Everyone thinks that I, Mr. Bronze Age only collects comic books, I would like to tell some about my OTHER collections!! Now, everyone knows how much Mr. Bronze Age Loves the vintage MEGO figures of the1970s!! I still remember wondering why I did not see them was much however, As the 1970s gave way to the early 1980s, there were fewer and fewer figures to be found.

One day, while out shopping with my mother at the local K-Mart store, I saw STACKS of MEGO figure just outside the store (and I mean STACKS!! There must have been well over a hundred figures, just sitting out on the pavement just outside the store). As I got closer, I realized that ALL of the figures were either of The Amazing Spider-Man and The Incredible Hulk (at my age then, I did not know of the term " remainder”)! I was annoyed that I could not find any other characters!! Of course, by the next time that I went back to the store, they were ALL gone (sadly, they probably were simply thrown away)! It was a sad time --the end of the MEGO figures!! But at least I still have my fond memories of the good old days!! Another well loved icon from my childhood was the short lived " Whitman Comics!! Like most, I thought of them as " reprints. " But they were first printings for the most part!! I remember buying many of them in the popular Three in A Bag " books. They were good and cheaper than most of the regular books!! This is where I got Disney and Gold Key books (for a while, you could not get them any other way). In the last few months, I have been finding (and BUYING) many vintage comic books from our local comics shop-- the Rock Bottom!! I have been getting vintage books such as Peter Parker, The Amazing Spider-Man, Ms. Marvel, Superman, Spider Woman, Detective, Superman Family, ect. It has been a real joy in finding and re-reading all of those vintage books!! It is fun to come across the books and add them to my ever-growing collection!!

One of my fondest memories is of being in a department store and coming across a large wire basket (it was almost as tall as I was then) that was shaped like a martini glass. It was FILLED with both hardcover and paperback Big Little Books!! Big Little Books are another fond memory for Mr. Bronze Age!! I quickly grabbed up all that I did not have already (if I could have, I would have bought many, MANY, many more). Much like the aforementioned MEGO figures, I never saw the basket, nor the Big Little Books again!! Luckily, there is a used book shop in a neighboring town has not only a few of the Big Little Books I love, but also, they carry Whitman published novels about various movie and comic strip books from the World War 2 days!! Most are minus the dust jackets but are fun and complete otherwise!! They have such diverse characters as Blondie & Dagwood books alongside say, Ginger Rogers (here is an interesting bit of trivia -- the Ginger Rogers novel was written by Lela E. Rogers!! And why is this so interesting?? Because Lela E. Rogers just happens to be Ginger Rogers' MOTHER!! The book is called " Ginger Rogers And The Riddle Of The Scarlet Cloak!! " I have a nice copy, (minus the dust jacket sadly) of the book!! The paper used in making these books, mainly due to the paper rationing of the World War 2 era!!

Also, they are not as well put together as their contemporary Hardy Boys / Nancy Drew novels!! It is much easier to find Hardy Boys novels in great shape than a Whitman book of the same era!! This is why some old Whitman books can go for nice money today!! The paper is somewhat yellowing and are occasionally brittle. It is enjoyable to read these books, as you can see how life was back in the decade’s old past!! Strangely, some of the books that feature movie stars will feature the ACTUAL movie star in the story, BUT some do NOT feature the exact person!! Those books feature people who share the same name, and look EXACTLY like the movie star in question, but is another person altogether!! So, you see, Mr, Bronze Age DOES collect more than only comic books!! 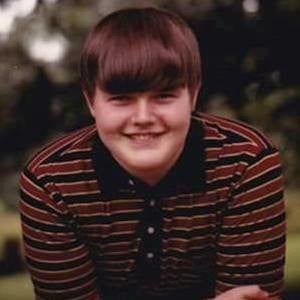 Bryan W. Frazier is Mr. Bronze Age! He writes about the pop culture of his well spent youth in the 1970s & 1980s!! This is his favorite era (thanks to his awesome Parents Jessie And Hazel Frazier. who supplied him with a happy childhood), Mr. Bronze Age is NOT retro -- He is VINTAGE! 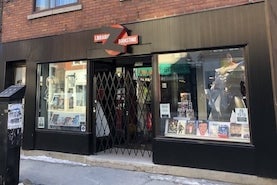 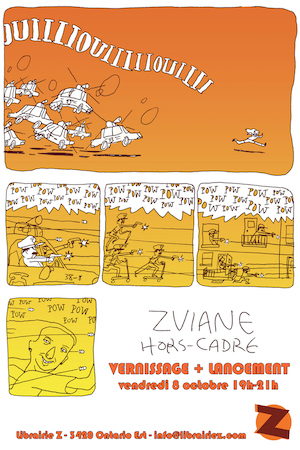 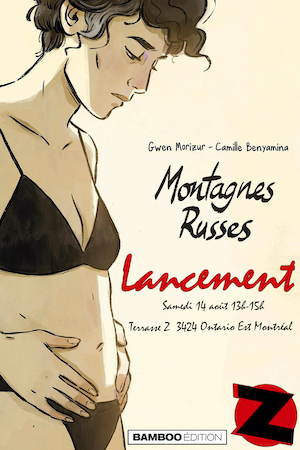 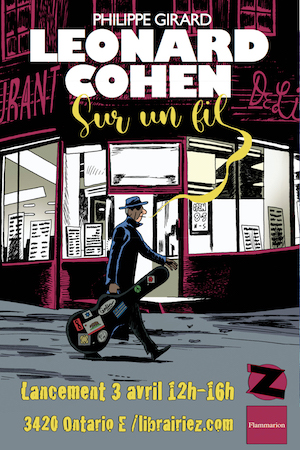 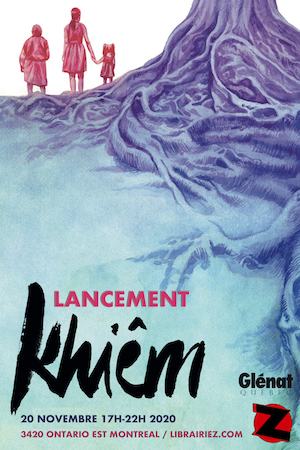 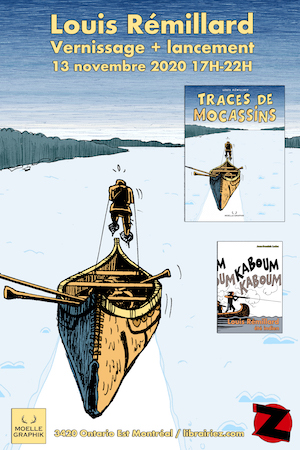 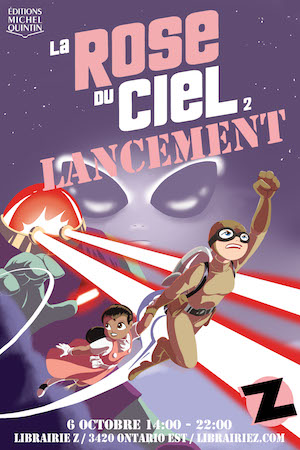 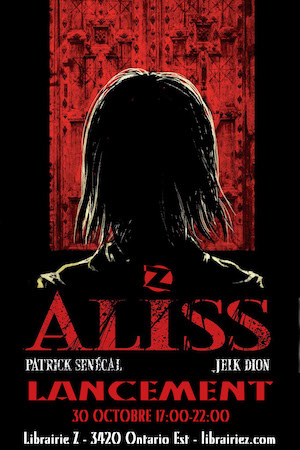 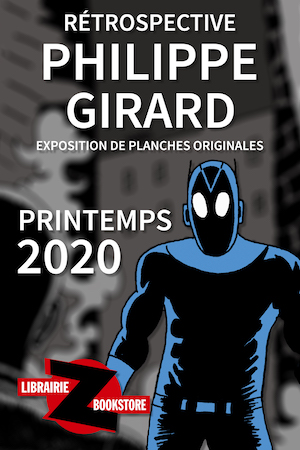 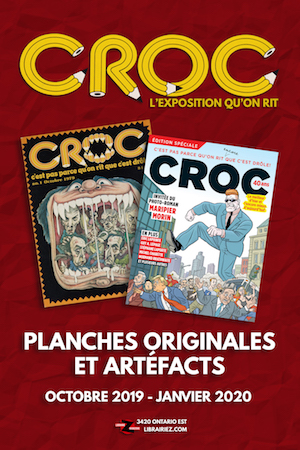 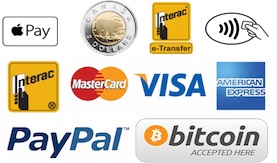 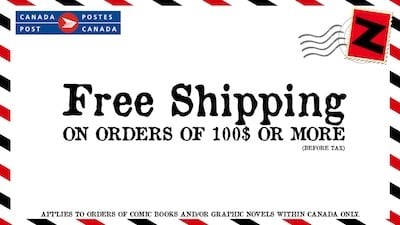 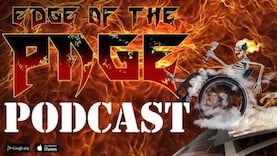 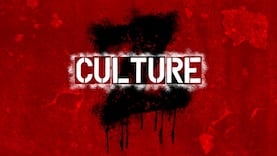