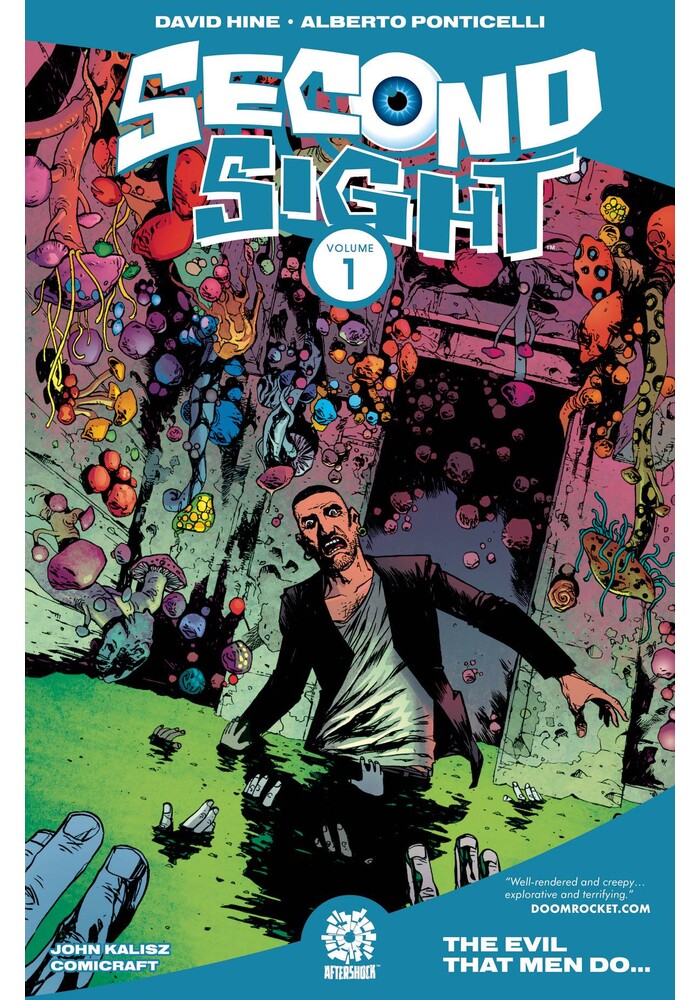 Collecting the mind-altering six-issue series from David Hine and Alberto Ponticelli! Twenty years ago, Ray Pilgrim became a celebrity when he discovered his unique ability to see through the eyes of psychotic killers who were terrorizing London. But his world collapsed around him when he was accused of the same crimes as the monsters he hunted. Now, Pilgrim's teenage daughter is using her blog to investigate a ring of child abusers that includes some of the most powerful men in British society - men who are prepared to kill anyone who threatens to expose them. In order to protect his daughter and uncover the truth, Pilgrim must reluctantly revisit his past and the twisted path that led to the hotel room the media called The Bloody Chamber.