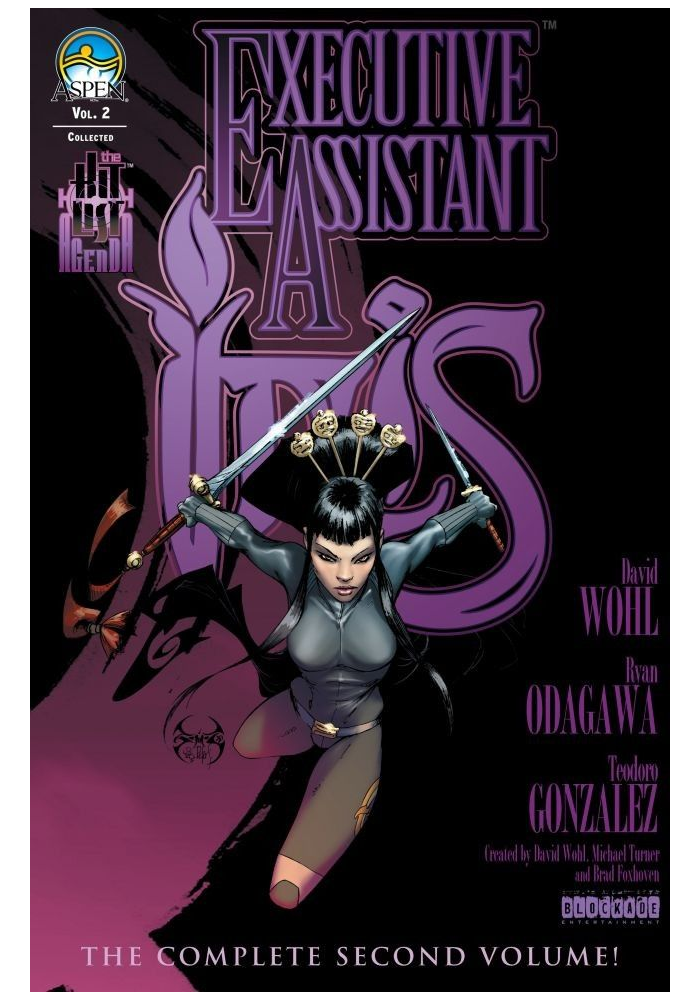 The Extinction begins! This all-new story arc features Lily, one of the most popular characters in the EA Universe, as she attempts to piece together some semblance of a normal life while fighting to protect it from those who seek to end it! Enter Mazutsu, the arms dealer mastermind who has sworn to eliminate all Executive Assistants at any cost. This crossover Executive Assistant event forever changed the landscape for nearly every Executive Assistant-and some may not survive! Writer Vince Hernandez (Charismagic, Damsels in Excess, Fathom: Kiani), is joined by penciler Jordan Gunderson (No World, Aspen Universe: Revelations) and colorist Teodoro Gonzalez, to bring you one of comics' most dangerous, action adventure series! Collecting together the entire 'Executive Extinction' storyline from EA Assassins issues 6-10 and including a complete cover gallery, this volume 2 Executive Assistant Assassins TPB is not to be missed!