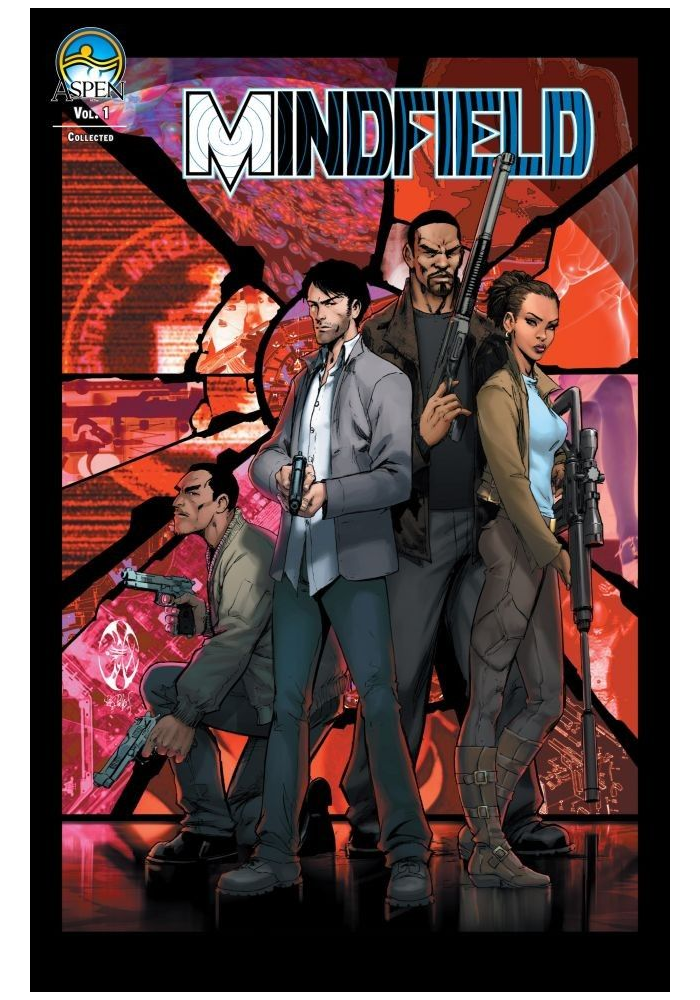 In the hopes of developing the ultimate wiretapping system against the War on Terror, the CIA has reached into their own history for answers. Reviving the failed MK-ULTRA program from the 1950's, the CIA implements experimentation with hallucinogenic substances in order to create a squad of 'enlightened' agents with acute telepathic abilities. Connor, Erika, Isaac and Kaseem represent this new breed of government agent: able to read any situation-as well as any mind! While this new Agency team struggles with their psychic conditions from the fallout of possessing such power, a new threat emerges, determined to bring the United States crashing down into flames-all in the name of revolution! From the mind of New York Times Best-Selling author J.T. Krul (Michael Turner's Fathom, Jirni) along with art by Alex Konat (Michael Turner's Fathom, Eternal Soulfire), this thrilling mini-series also features special back-up case files by Krul and Lori 'Cross' Hanson (Executive Assistant: Assassins) with colors by Siya Oum (Lola XOXO)! Including a complete cover gallery and a whole lot more, the Mindfield vol 1 trade paperback is a must for any comic book fan!