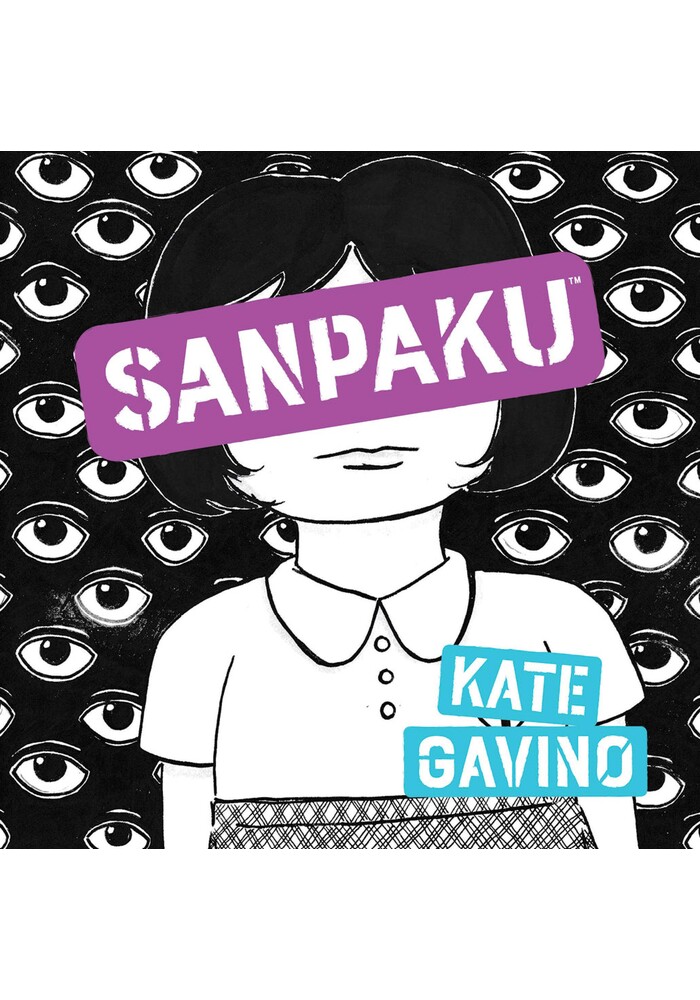 Marcine is fascinated with the Japanese theory of Sanpaku. It states that seeing the white around the iris of one fs eyes is a bad omen. But it fs everywhere Marcine looks.her grandmother has it, some of her classmates at Catholic school have it, JFK had it... even Marcine might suffer from this odd condition. It 's believed that eating a strict macrobiotic diet and meditating is supposed to help, but no matter how much Marcine wants it to, these practices can 't save her grandmother, or bring back pop star Selena, or make her life at school any easier...! From critically acclaimed cartoonist Kate Gavino (Last Night 's Reading), Sanpaku gives voice to the insecurities that abound in teens of all cultures.
Be the first to write a review!
Path: Home > AMERICAN > BOOM! STUDIOS TRADE PAPERBACKS > SANPAKU ORIGINAL GN HC