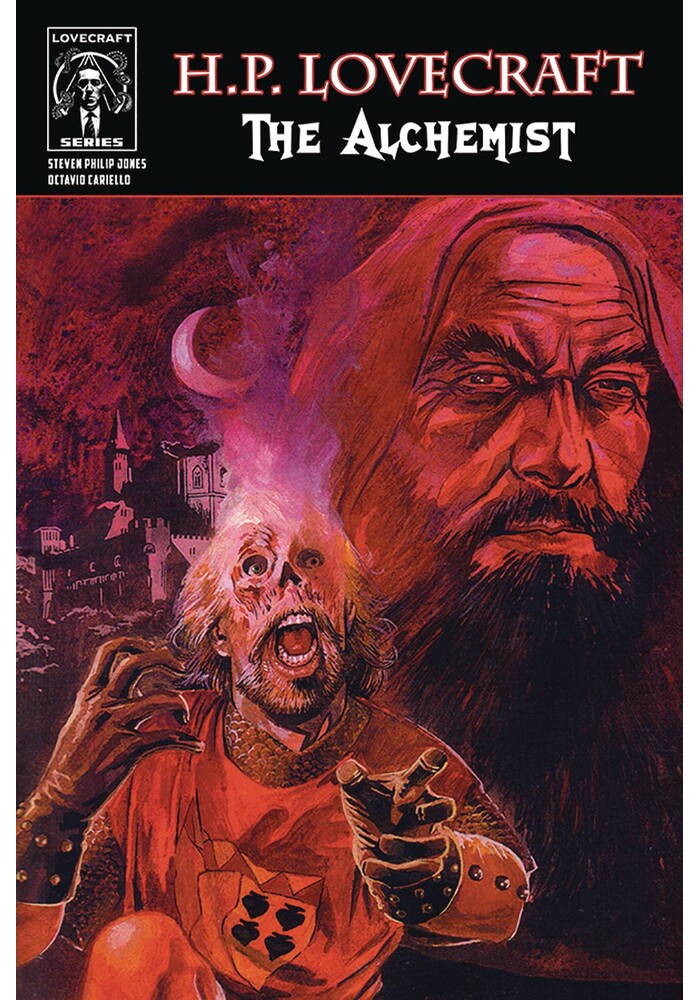 For over 600 years the male descendants of the Chabrillane family inexplicably perish on their 32nd birthday. The legend of the curse began the night Henri Chabrillane, killed the alchemist Michel Mauvis. Michel's son, Charles, Le Sorcier cursed the Chabrillanes. Henri was 32 years old that night, and no male descendant has lived to see age 33. Now, the last Count de Chabrillane is about to turn 32. This Lovecraft tale is adapted by award winning comic writer Steven Philip Jones.