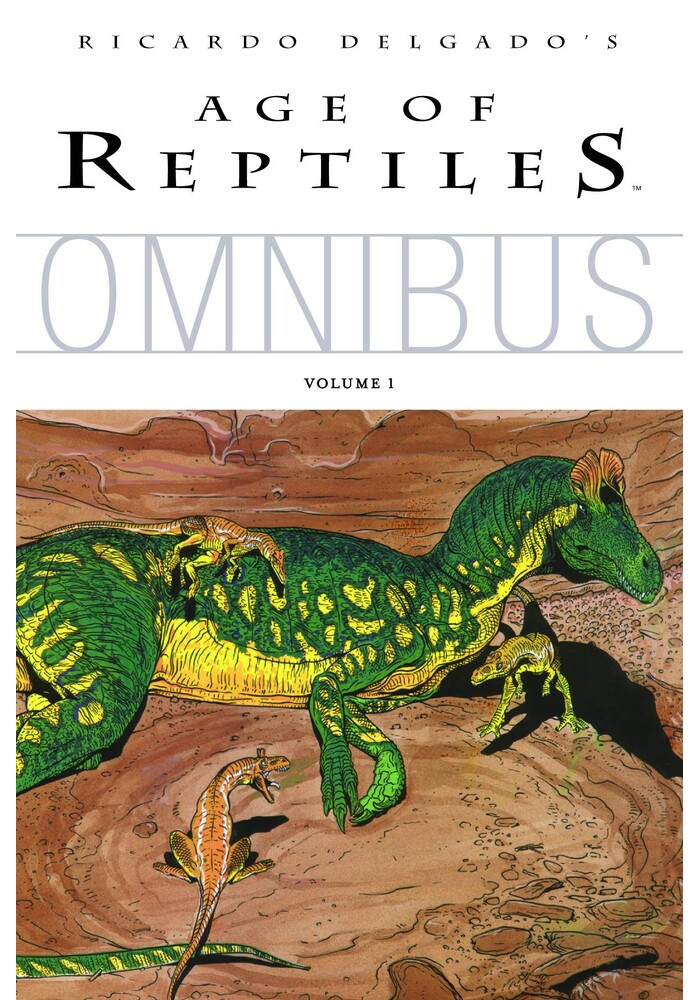 When Ricardo Delgado-a prolific development and storyboard artist who has worked on such hit films as Men in Black, The Incredibles, WALL-E, X-Men Origins: Wolverine, and the Matrix series-first set his sights on creating comics, he crafted an epic tale about the most unlikely cast of characters: dinosaurs. Since that first foray into the world of sequential art-which earned him an Eisner win for Talent Deserving of Wider Recognition-he has returned to his critically acclaimed Age of Reptiles again and again, each time crafting a captivating saga about his saurian subjects. o This volume collects the long-out-of-print Age of Reptiles and Age of Reptiles: The Hunt, and the never-before-collected third series, Age of Reptiles: The Journey. 'Delgado once more proves that the age of great illustration is alive and well.' -John Landis, Filmmaker, An American Werewolf in London, Michael Jackson's Thriller