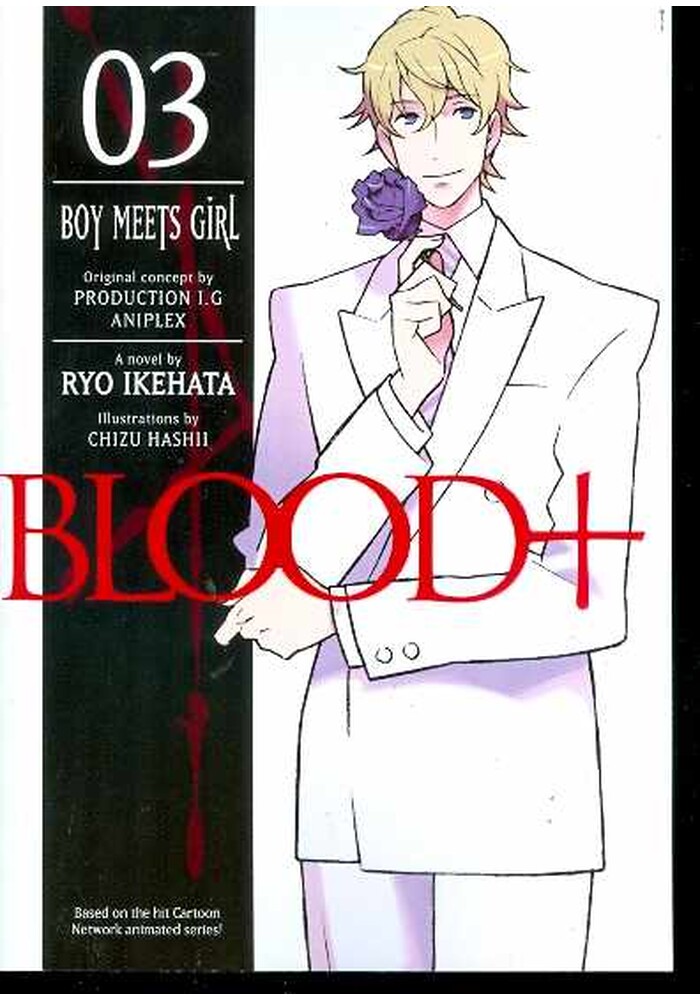 By buying this product you can collect up to 8Z points. Your cart will total 8points that can be converted into a voucher of $0.62.

The monsters are winning. Saya Otonashi thought she could battle against the Chiropterans, defeat the undead monsters, and avenge the life of her adoptive father. But the creatures, led by Saya's twin sister Diva, have struck a fatal blow: their attack on Saya's adopted brother Riku has left him infected with the vampiric curse and destined to transform into a Chevalier, a half-human abomination with an unquenchable bloodlust. In search of answers, Saya finds herself drawn to the papers of nineteenth century explorer Joel Goldschmidt, and his long-forgotten journal. Saya learns more about her past, the origins of the Red Shield organization, and the destiny she and Diva share. Featuring eighteen pages of illustrations by series character designer Chizu Hashii.