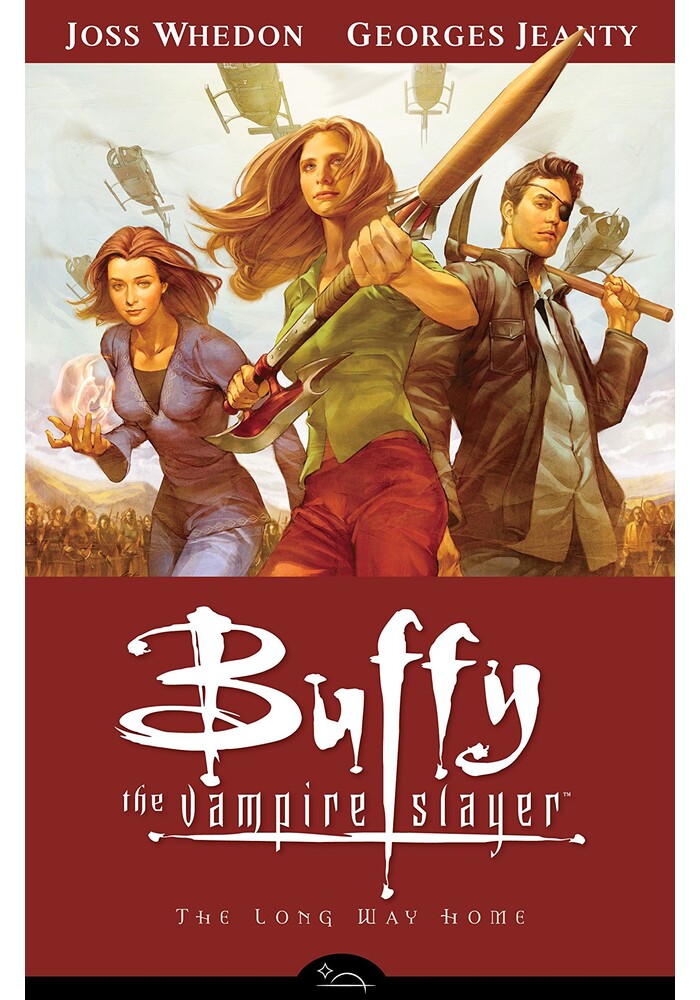 Since the destruction of the Hellmouth, the Slayers-newly legion-have gotten organized and are kicking some serious undead butt. But not everything's fun and firearms, as an old enemy reappears and Dawn experiences some serious growing pains. Meanwhile, one of the 'Buffy' decoy slayers is going through major pain of her own. Buffy creator Joss Whedon brings Buffy back to Dark Horse in this direct follow-up to season seven of the smash-hit TV series. The bestselling and critically acclaimed issues 1-5 are collected here for the first time, as are their covers by Jo Chen and Georges Jeanty. Collecting the first five issues of Season Eight. Only available in comics!