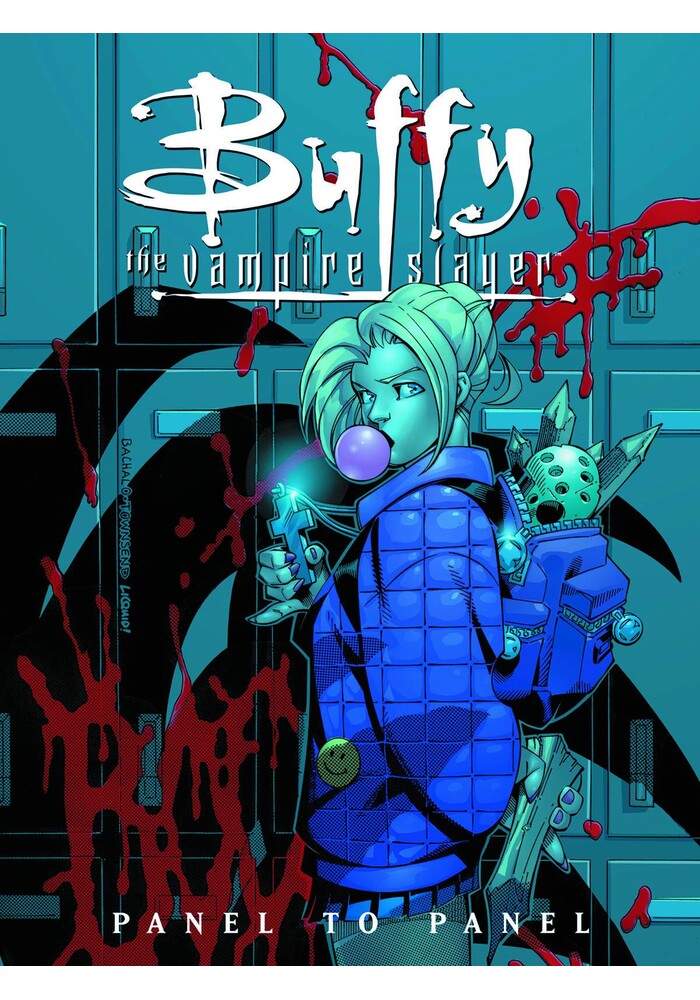 Buffy the Vampire Slayer, captivating cult phenomenon and one of the most critically acclaimed TV series of the last decade, burst into the comics realm in August of 1998. Nearly every year since, the rich thematic material of good vs. evil, Slayer vs. vampire, friendship vs. isolation, and black vs. the new black has been explored at Dark Horse in over a hundred different issues - and by the biggest luminaries in the business. The stunning visuals unachievable on a small-screen budget have come to life, realized by Chris Bachalo, J. Scott Campbell, Jeff Matsuda, Mike Mignola, Terry Moore, Eric Powell, Cliff Richards, Tim Sale, and Ryan Sook, among others. Take a look back at the most dynamic and memorable line art and paintings from the first ten years of the Slayer in comics.
Be the first to write a review!
Path: Home > AMERICAN > DARK HORSE TRADE PAPERBACKS > BUFFY THE VAMPIRE SLAYER PANEL TO PANEL TP