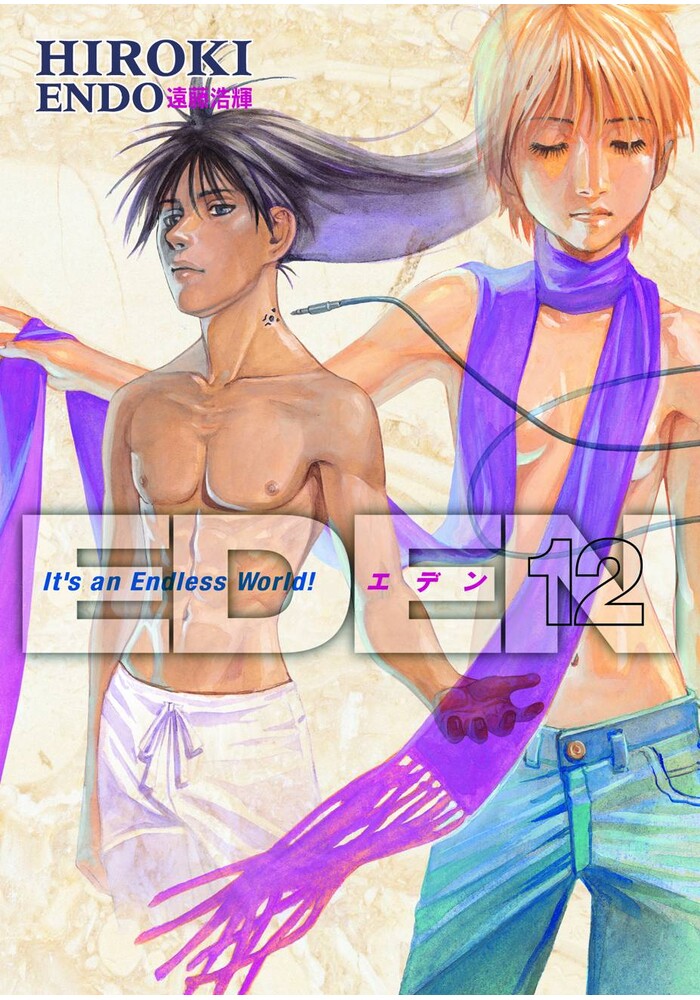 Still investigating the Australian Wilhelm Corporation and its connection to the murders of several police officers, Miriam and Wendy track down some key figures in the conspiracy, who begin to die mysterious deaths of their own. Also in Australia, Propater's seemingly unstoppable cyborg assassin, the one who mutilated Nathan, finally finds Elijah-and this beast proves to be quite a match for Elijah's new bodyguard, Letheia Aletheia! Elijah's kidnapped sister reveals some startling family secrets, and her relationship with the elusive and powerful being known as 'Maya' continues to grow.
Be the first to write a review!
Path: Home > AMERICAN > DARK HORSE TRADE PAPERBACKS > EDEN TP VOL 12 ITS AN ENDLESS WORLD