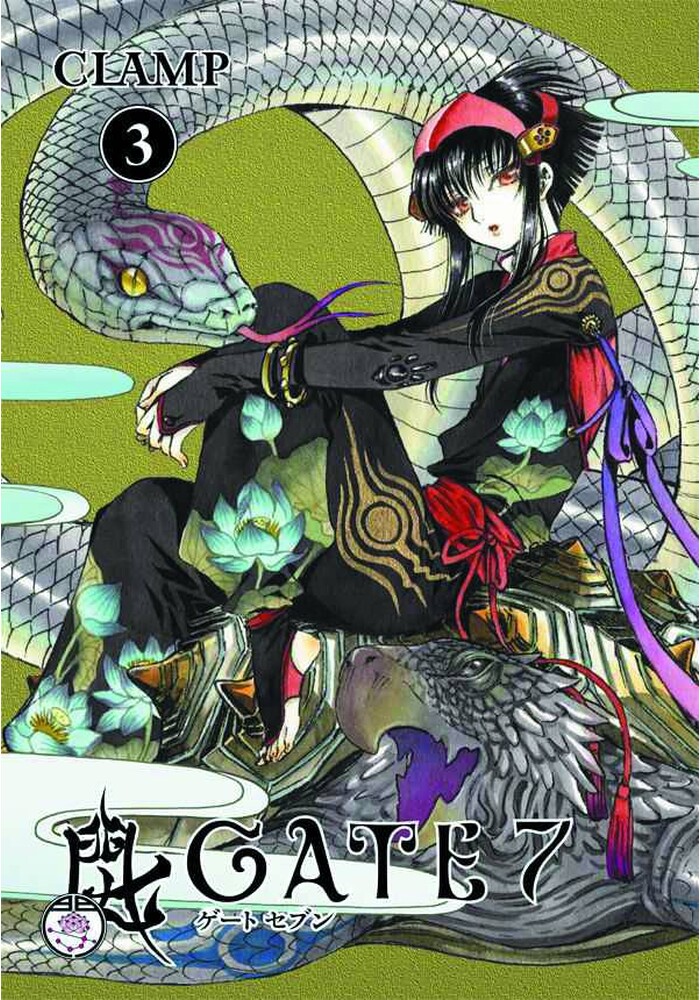 A battle for supernatural supremacy rages in Kyoto! When a strange dimension overlaps with our reality, Hana and the members of her Inou Squad use their mystical dominion over the elements to protect humanity against a torrent of invading creatures. Thrust in the middle of this war, Chikahito is a seemingly ordinary boy who's been accepted into Hana's group-but it's possible that he has latent powers of his own!
Be the first to write a review!
Path: Home > AMERICAN > DARK HORSE TRADE PAPERBACKS > GATE 7 TP VOL 03