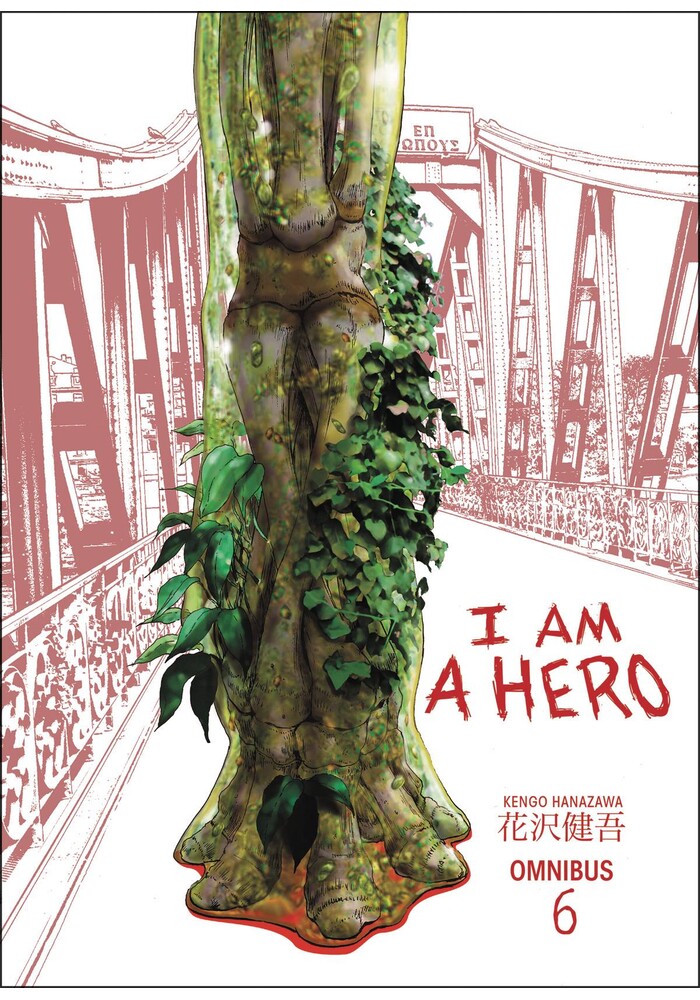 A zombie virus threatens the globe! As Hiromi evolves, affected by a zombie baby's bite, will Hideo also exhibit powers linked to the bite on his hand? Other afflicted humans seem to have supernatural abilities, too. Now a major motion picture, this hit manga series is presented in a deluxe omnibus format, collecting two of the original Japanese volumes into each Dark Horse edition!
Be the first to write a review!
Path: Home > AMERICAN > DARK HORSE TRADE PAPERBACKS > I AM A HERO OMNIBUS TP VOL 06