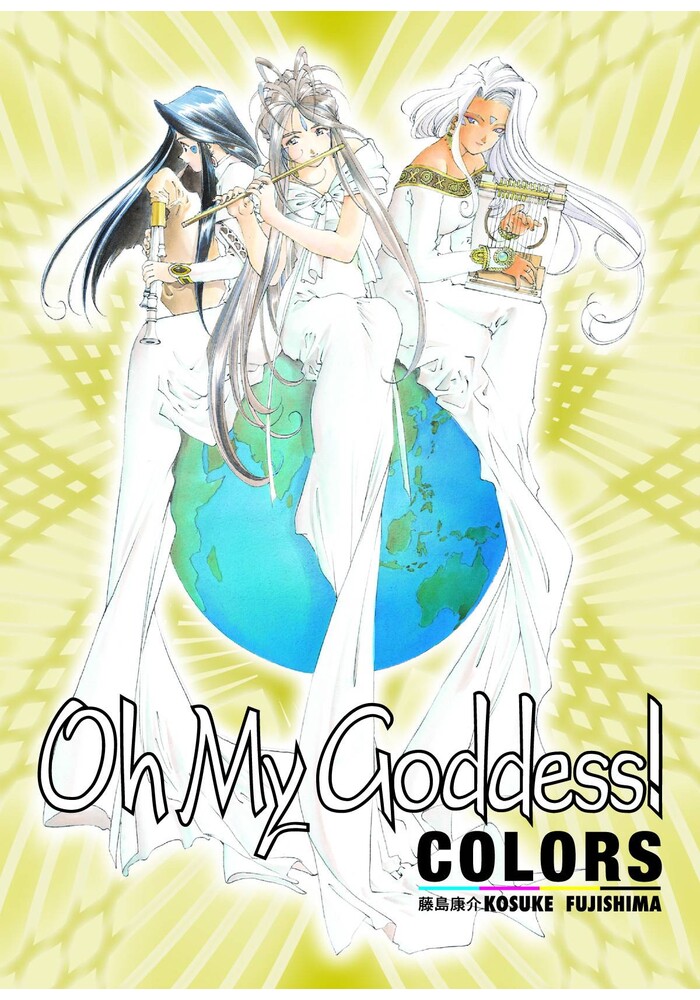 What's inside? Let's start with what's outside: a metallic gold embossed cover with french flaps, featuring the Goddess sisters on the front, and Belldandy and her angel Holy Bell on the interior. Then the contents kick off with a wacky intro to the Oh My Goddess! saga, in the form of an eight-page 'fan' manga by Neon Genesis Evangelion Angel designer Yoshitou Asari! Then, OMG! Colors's namesake: four classic Oh My Goddess! stories, each focusing on a different goddess, and colorized under Kosuke Fujishima's supervision. Finally, an exhaustive 'Encyclopedia' section cross-references the people, places, and things of the first thirty volumes of OMG!, including the differences between the two English versions, and many in-jokes about the series never before revealed! © 2008 Kosuke Fujishima. All rights reserved. First published in Japan in 2001 by Kodansha Ltd., Tokyo. Publication rights for this English edition arranged through Kodansha Ltd.
Be the first to write a review!
Path: Home > AMERICAN > DARK HORSE TRADE PAPERBACKS > OH MY GODDESS COLORS TP