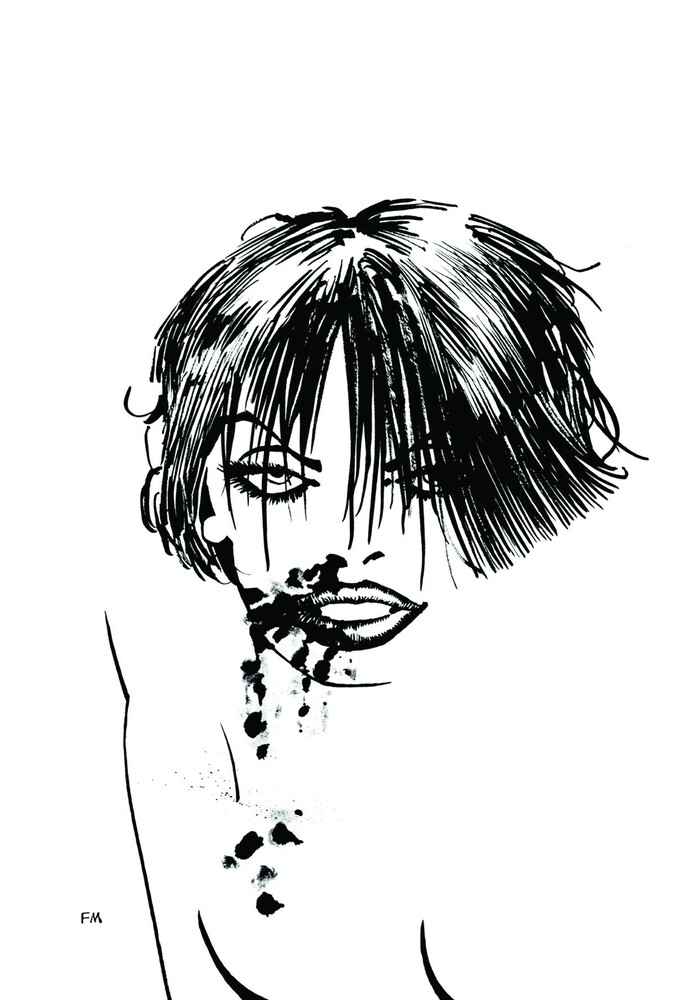 Frank Miller (W/A) The second volume of Frank Miller's signature series is now planned as the lead story in the upcoming Sin City 2! This newly redesigned edition sports a new cover by Miller- some of his first comics art in years! Stuck with nothing but a seedy gumshoe job and some demons, Dwight's thinking of all the ways he's screwed up and what he'd give for one clear chance to wipe the slate clean, to dig his way out of the numb gray hell that is his life. And he'd give anything. Just to feel the fire. One more time. But he can't let himself lose control again, can't ever let the monster out. And then Ava calls. With a new look generating more excitement than ever before, this third edition is the perfect way to attract a whole new generation of readers to Frank Miller's masterpiece! o Over a million Sin City books in print! o New cover by Frank Miller! o A Dame to Kill For is planned as the lead story in Sin City 2, to be directed by Frank Miller and Robert Rodriguez!