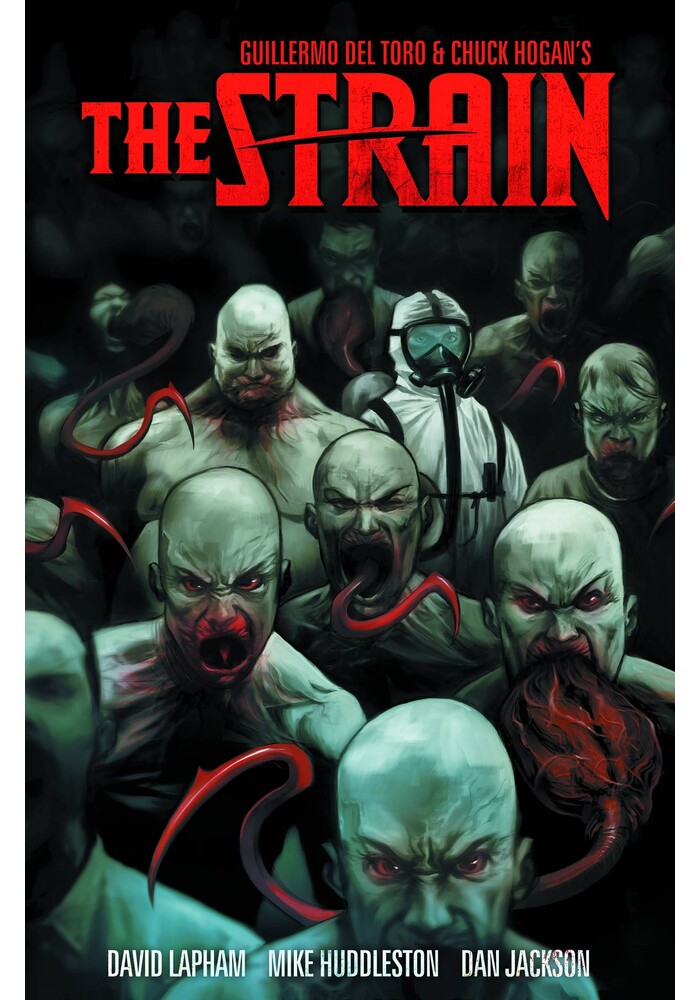 When a Boeing 777 lands at JFK International Airport and goes dark on the runway, the Center for Disease Control, fearing a terrorist attack, calls in Dr. Ephraim Goodweather and his team of expert biological-threat first responders. Only an elderly pawnbroker from Spanish Harlem suspects a darker purpose behind the event-an ancient threat intent on covering mankind in darkness. Collecting issues 1-6 of the ongoing series.
Be the first to write a review!
Path: Home > AMERICAN > DARK HORSE TRADE PAPERBACKS > STRAIN TP VOL 01