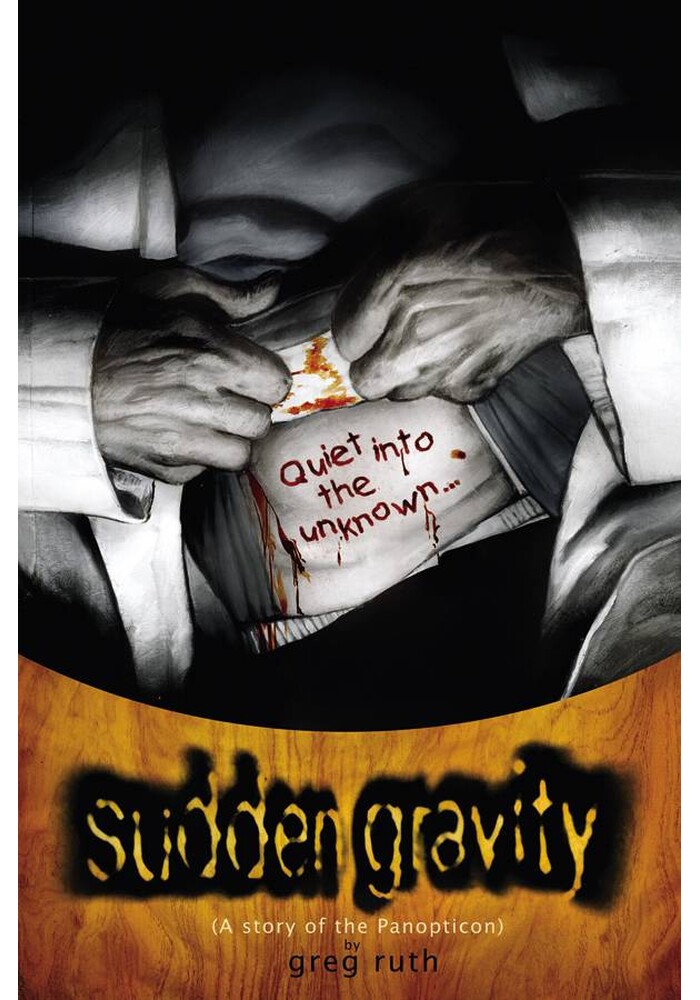 Built on a site of great and forgotten power, the mammoth Bentham International Hospital was to be the very definition of modern medical science at its best. But over the years, the spectres and dark secrets of the Hospital began to bore away at its heart, leaving its foundations cracked and vulnerable to the oldest of horrors and nightmares. When a prominent Commissioner of the City's Housing and Urban Development Department is brought in for evaluation after murdering her family, the haunted secrets of the hospital begin to unravel, leaving no one untouched. Julius, the prosthetic boy in room 13 is waking up. The black eggs are found. The lines between the patients and the doctors is blurring. This is where the end begins. Every cure is paid with a curse and every sin is birthed anew as the once brilliant light of modern medicine forsakes the world for the shadows it can no longer hide.
Be the first to write a review!
Path: Home > AMERICAN > DARK HORSE TRADE PAPERBACKS > SUDDEN GRAVITY TP