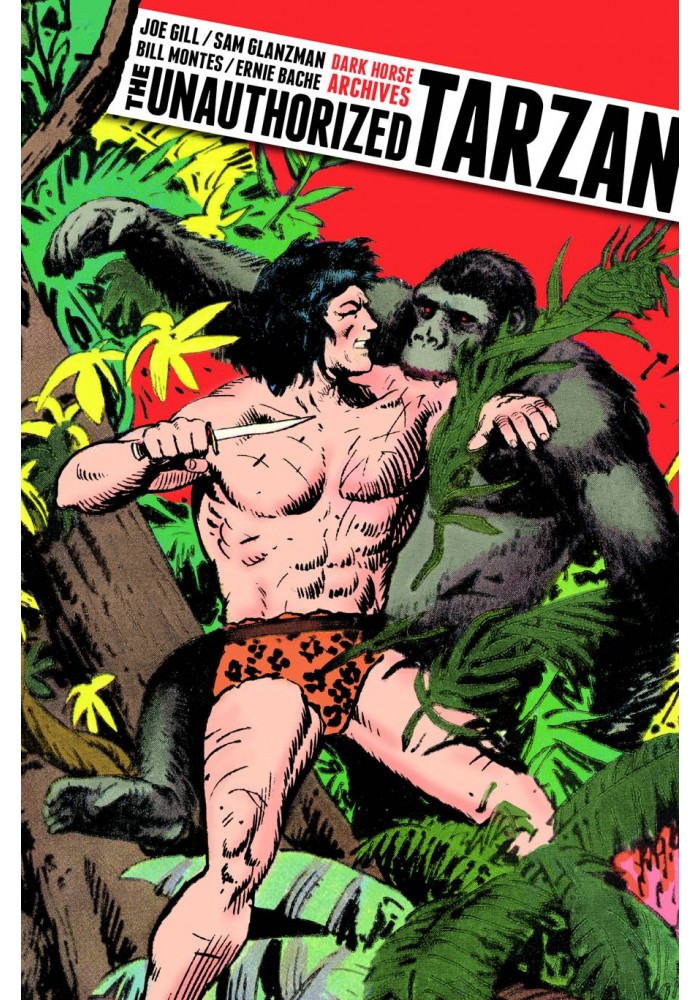 A classic run of Tarzan comics, reprinted for the first time! In the 1960s, believing Tarzan to have fallen into the public domain, Charlton Comics enlisted Joe Gill (Flash Gordon, House of Mystery) and Sam Glanzman (Hercules, Our Army at War) to create a new comics version of the Lord of the Jungle. Only four issues were produced before Charlton was forced to end the series, and much of the original print runs were destroyed. Collects Chalton's Jungle Tales of Tarzan #1-#4.
Be the first to write a review!
Path: Home > AMERICAN > DARK HORSE TRADE PAPERBACKS > UNAUTHORIZED TARZAN HC