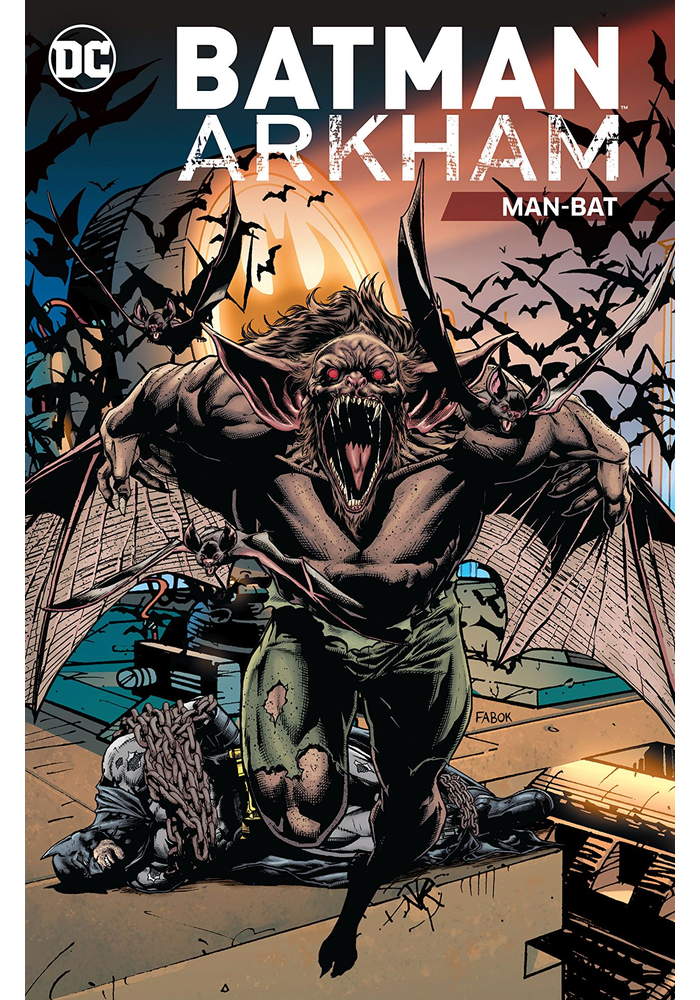 Originally introduced in Batman's early 1970s run, Man-Bat is Dr. Kirk Langstrom, a dedicated scientist who developed a bat-derived serum to restore his fading hearing, which instead transforms him into a savage beast that is half bat, half human! This new title collects some of his most memorable encounters with the Dark Knight!