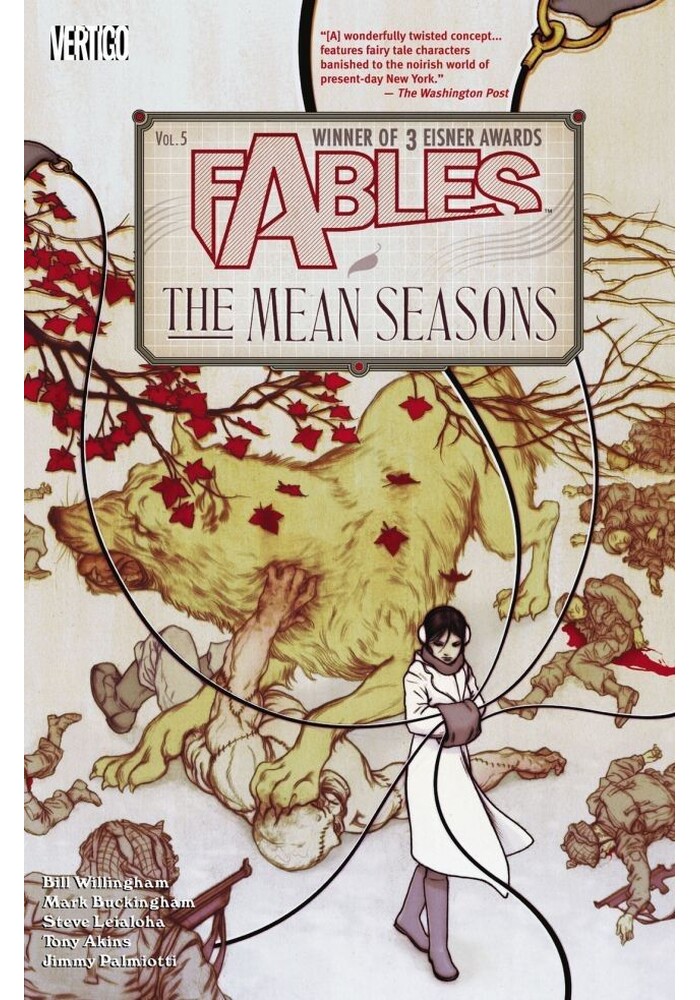 "Collecting issues 22 and 28-33 of the hit VERTIGO series, this trade paperback features two tales of Bigby's exploits during World War II as well as 'The Year After,' which follows the aftermath of the Adversary's attempt to conquer Fabletown - including the birth of Snow White and Bigby's children!"