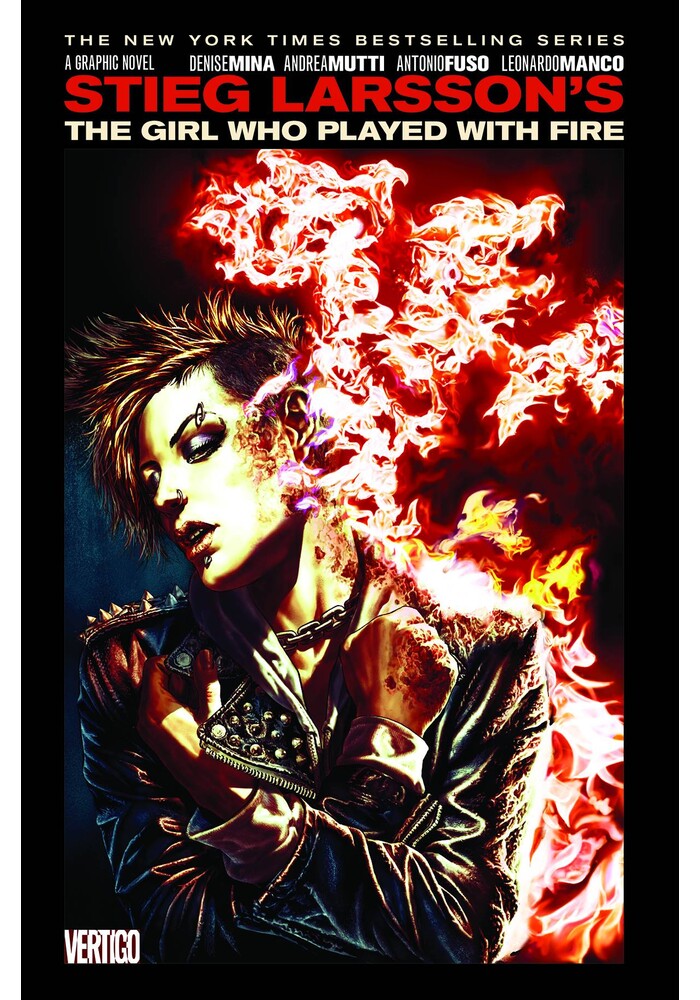 GIRL WHO PLAYED WITH FIRE TP

In this graphic novel adaptation of the second of Stieg Larsson's international blockbuster thrillers, Mikael Blomkvist, publisher of the magazine Millennium, is preparing to run a story that will expose an extensive sex trafficking operation. But on the eve of its publication, the two reporters behind the article are murdered, and the fingerprints found on the murder weapon belong to his friend, the troubled hacker Lisbeth Salander. While Blomkvist tries to clear Salander's name, Salander herself is drawn into a deadly game of cat and mouse that forces her to face her dark past.

Be the first to write a review!
Path: Home > AMERICAN > DC TRADE PAPERBACKS > GIRL WHO PLAYED WITH FIRE TP