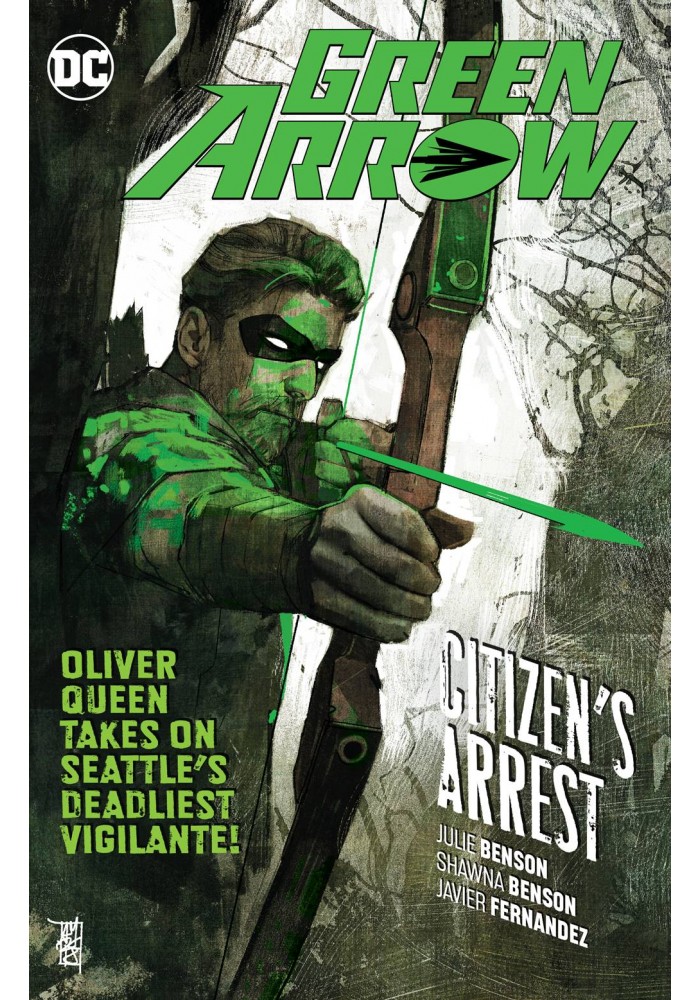 Seattle's in for a shake-up when Green Arrow crosses quivers with a new vigilante 'hero' dubbed the Citizen, who's hell-bent on exposing the corrupt and criminal one-percenters operating in the Emerald City. And in a tie-in to HEROES IN CRISIS, Oliver Queen is forced to take a hard look at himself and evaluate his methods after he fails one too many times trying to do the right thing. Collects GREEN ARROW #43-47 and ANNUAL #2.