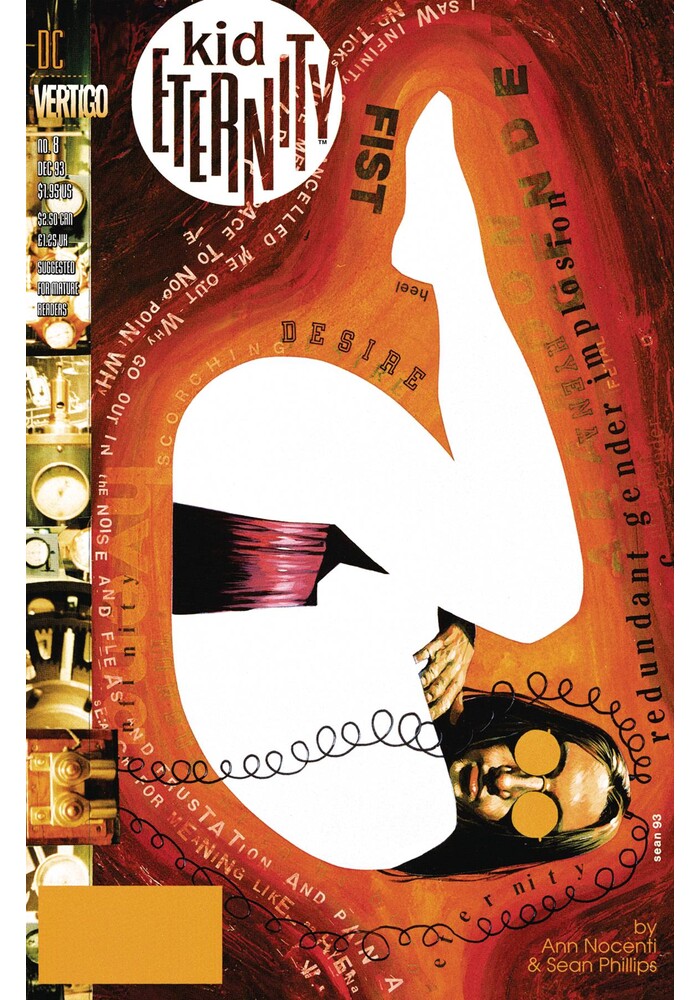 Ever wonder who's calling the shots? Ever wonder if those in control are reviewing all the r sum s? If not, consider the case of Kid Eternity. Everyone knows someone like the Kid-the dude who seems just too cool to live. In his case, though, it's true. Kid Eternity is dead, though he tries not to let that cramp his style. In a lot of ways, he's a pretty typical teenager-more interested in the world in his head than in the job at hand, which is to help humanity raise its consciousness and climb the next rung of evolution's ladder. This new trade paperback collects KID ETERNITY 1-9, plus a story from VERTIGO JAM 1.
Be the first to write a review!
Path: Home > AMERICAN > DC TRADE PAPERBACKS > KID ETERNITY TP BOOK 01