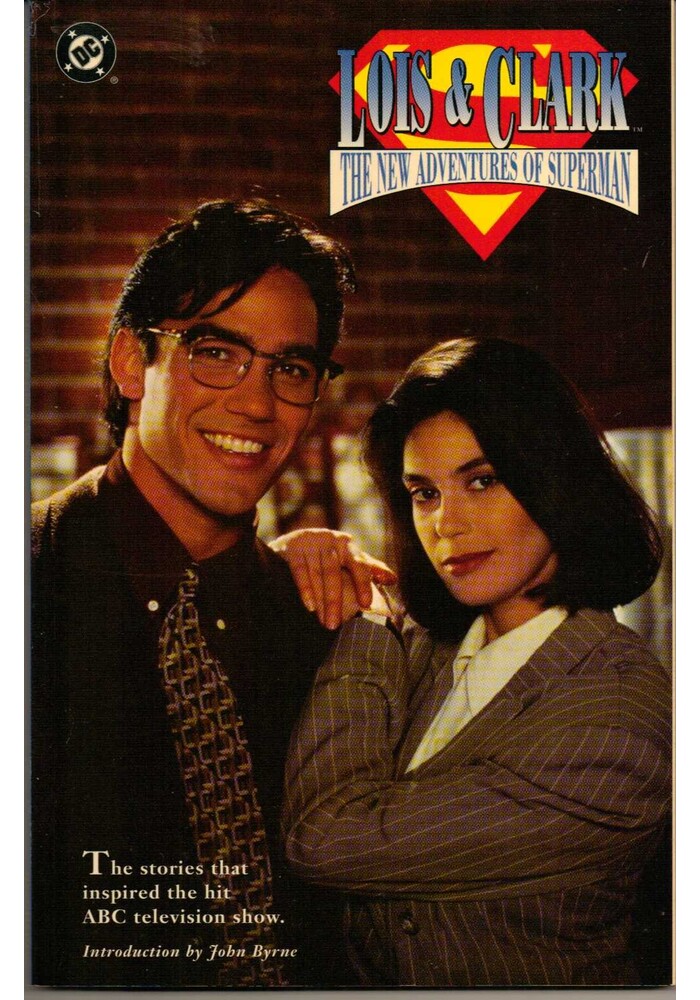 Featuring the stories that inspired the TV show! Since the day they met, Lois Lane and Clark Kent have been rivals who share an attraction for each other. Through the years, this fondness has grown as Clark has revealed his most intimate secret with her and the two have become man and wife. LOIS & CLARK: THE NEW ADVENTURES OF SUPERMAN explores this legendary romantic relationship, from Lois's first encounters with the Man of Steel and his alter ego Clark Kent to their inevitable passionate courtship. Featuring the villainy of Lex Luthor and the absurdity of Mxyzptlx, this wonderfully entertaining book illustrates the true strength of Lois and Clark's bond of friendship and love. Featuring a photo cover of Dean Cain and Terri Hatcher (the actors that portrayed Superman/Clark Kent and Lois Lane in the television show) and an introduction by John Byrne. Written by John Byrne, Roger Stern, Jerry Ordway, and Dan Jurgens. Art by John Byrne, Jerry Ordway, Dan Jurgens, Kurt Schaffenberger, Bob McLeod, and Brett Breeding.