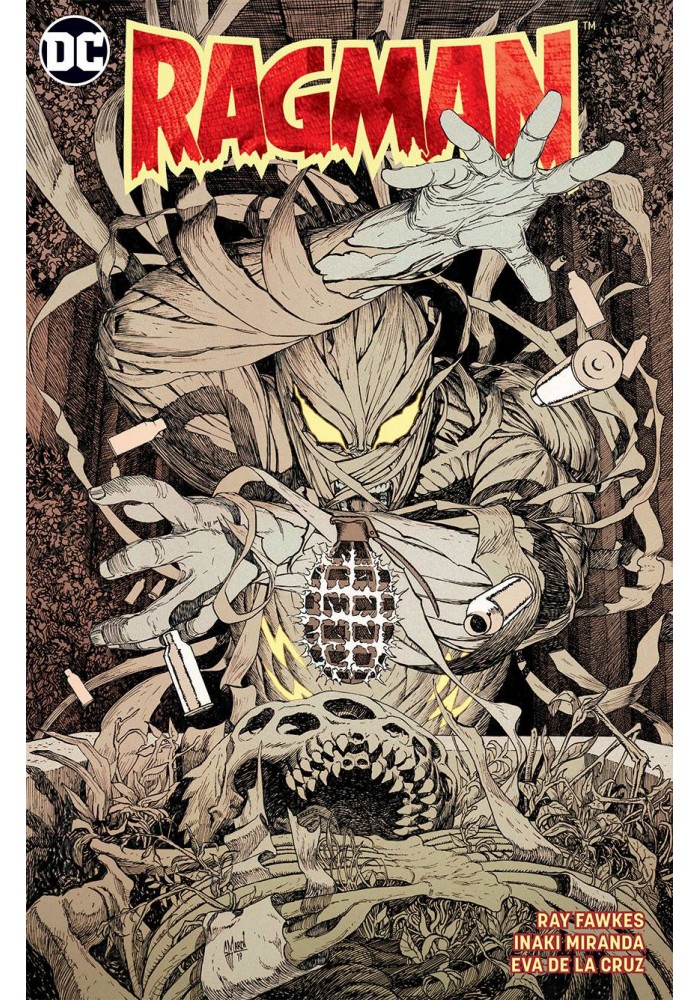 After a failed mission to raid a tomb in the Israeli desert, war veteran Rory Regan is plagued by the deaths of his partners. As Rory battles his guilt back in Gotham City, he discovers that what was in that tomb has followed him home, and it's about to change his life. But as Rory begins his journey, an evil is invading Gotham City, and it wants what he's discovered. This new vision of the classic hero is presented here in RAGMAN, collecting issues #1-6.
Be the first to write a review!
Path: Home > AMERICAN > DC TRADE PAPERBACKS > RAGMAN TP