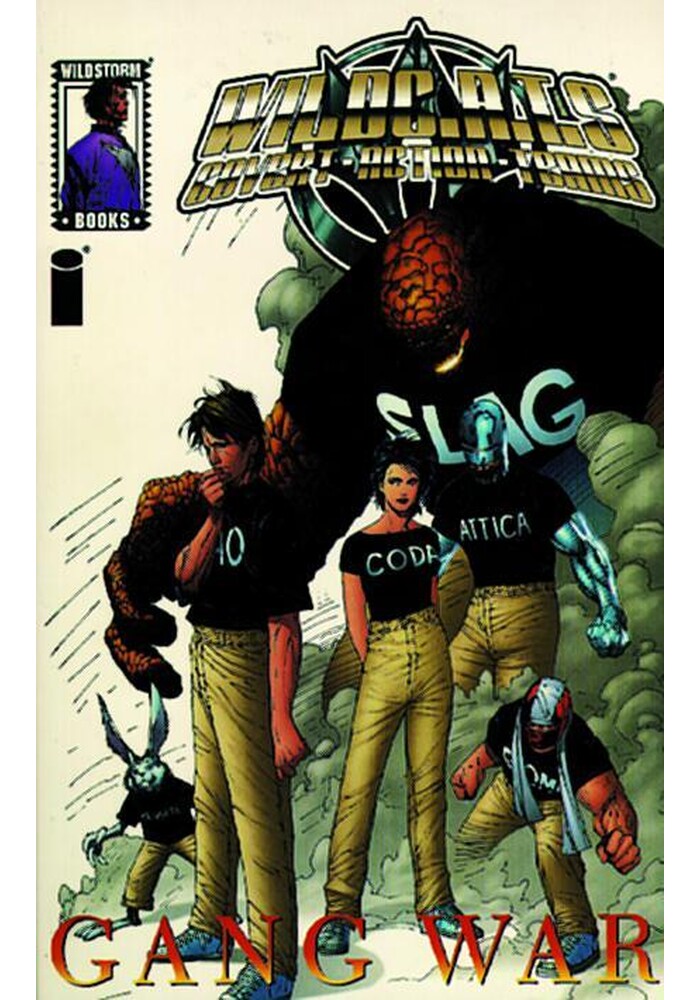 In a collection of WildC.A.T.S issues 28-34, renowned artists Travis Charest and Ryan Benjamin bring you Alan Moore's gripping tale of conflict and treachery, destruction and renewal. The world-weary WildC.A.T.s return to Earth, only to turn their backs on Savant's dark new team and their savage crime war. They scatter, called away on perilous and revealing personal quests. Left behind once more, the new WildC.A.T.s fight desperately against the world's greatest villains, and writhe helplessly in the clutches of a dangerously brilliant WildC.A.T. traitor!