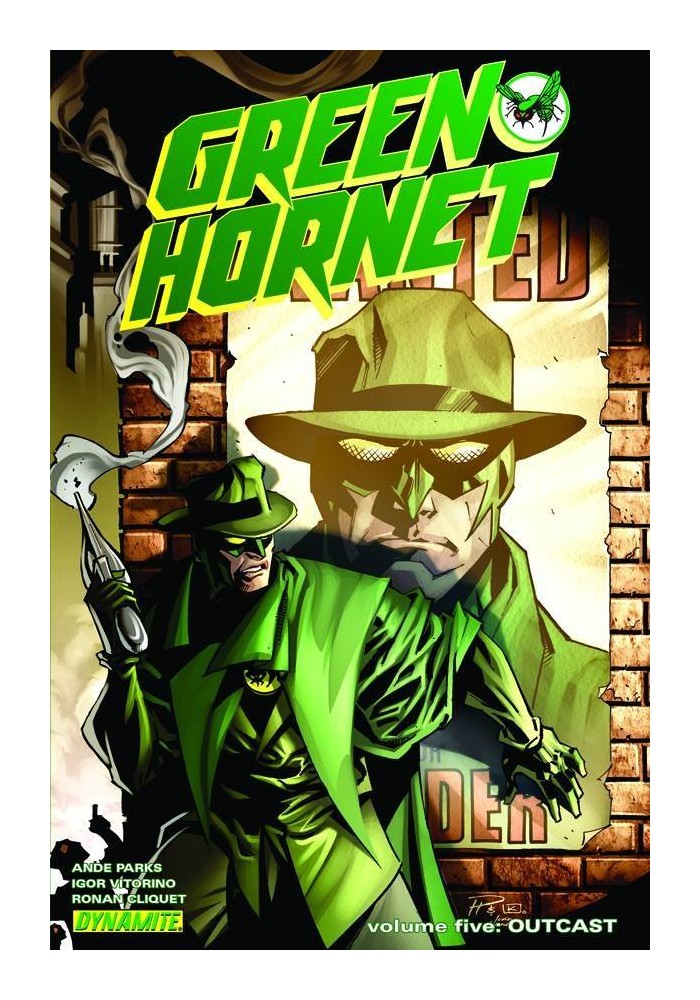 The legacies of their fathers may still cast long shadows, but the new Green Hornet and Kato have come into their own in Century City. The young heroes are busy putting away the last of the city's criminal gangs, but they haven't planned on a new threat - the city itself! The 'Outcast' arc sees a new power rising in Century City. A bureaucrat has seized control of the entire city, and to cement his position, he enlists the help of a killer who wears the Green Hornet costume. Now, Britt Reid, Jr. must fight for his life, and for his father's legacy. The Green Hornet and Kato will have to get as down and dirty as their new foes to preserve everything their fathers left as legacy. In the end, nothing will ever be the same in Century City. Collecting issues #22-27 of the Green Hornet series, plus all
Be the first to write a review!
Path: Home > AMERICAN > DYNAMITE ENTERTAINMENT TRADE PAPERBACKS > GREEN HORNET TP VOL 05 OUTCAST