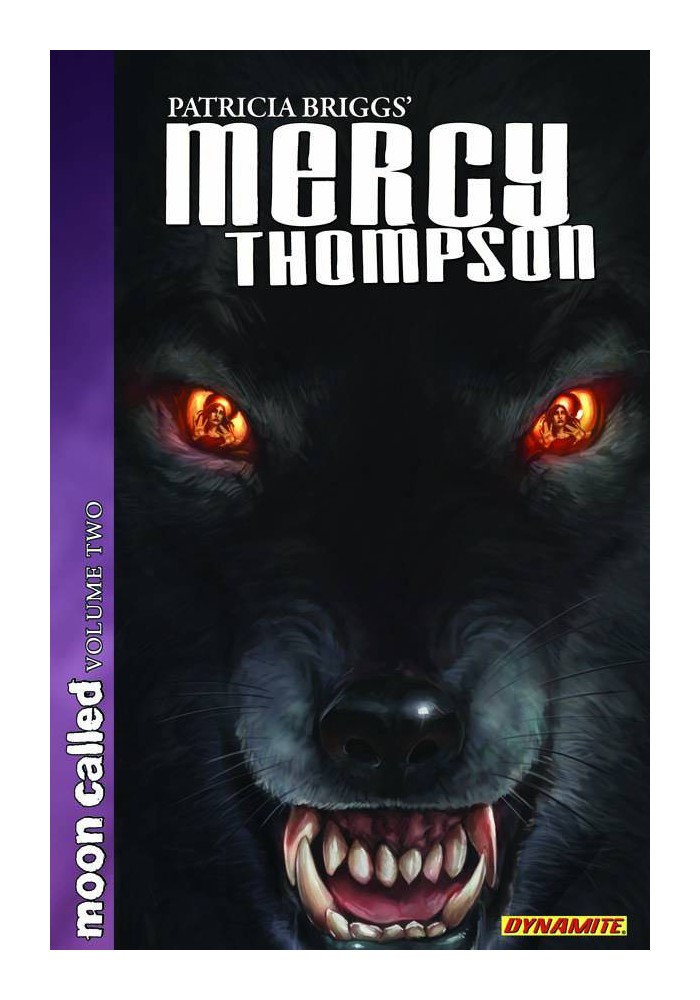 In the past week, coyote shapeshifter Mercy Thompson has seen her friends kidnapped, killed, and assaulted - and things are about to get worse! A war between werewolves is erupting, and Mercy is caught smack in the middle! Can she unravel the secrets of the dark conspiracy that threatens them all in time to save her friends... and herself? Scores are settled and secrets revealed in the thrilling climax of Patricia Briggs' Mercy Thompson: Moon Called. Collecting issues #5-8 of the series, along with an all-new, never-before-published 8-page bonus story, and a complete cover gallery.
Be the first to write a review!
Path: Home > AMERICAN > DYNAMITE ENTERTAINMENT TRADE PAPERBACKS > PATRICIA BRIGGS MERCY THOMPSON MOON CALLED TP VOL 02