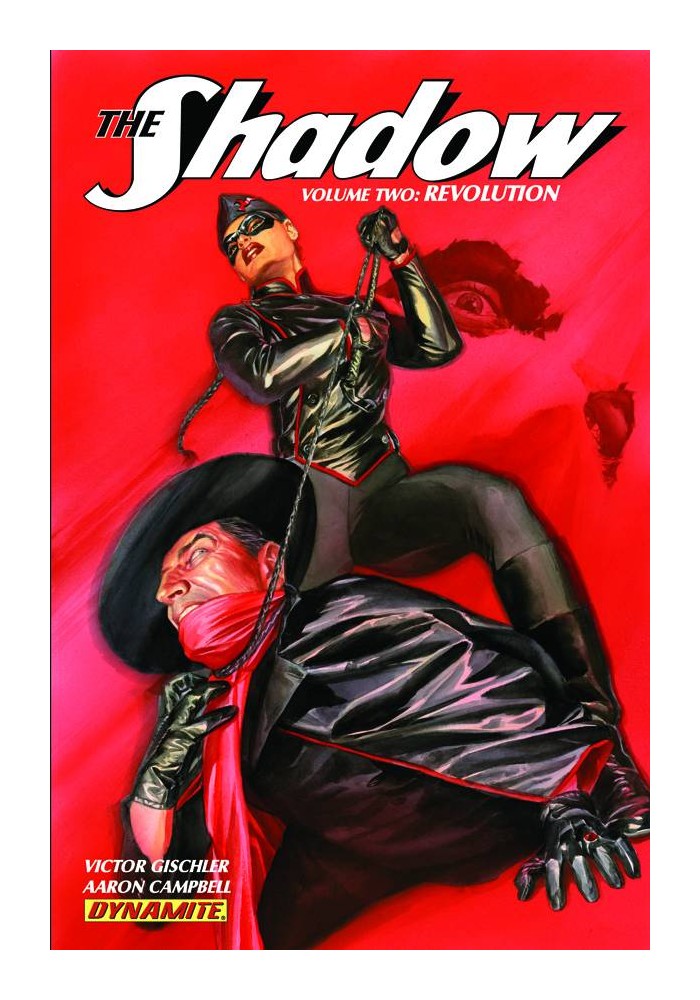 When his mystic powers fail, The Shadow travels the globe on a bloody search for answers. He attempts to reconnect with his spiritual masters in Nepal, but is sidetracked by an opium smuggling operation. Afterwards, he travels to the frontlines of the Spanish Civil War in pursuit of arms dealers and a would-be dictator. Who is the maniacal El Rey, and how will The Shadow dispense justice when he discovers that a former flame serves as his brutal enforcer, the Black Sparrow? Written by hardboiled crime novelist victor Gischler! Collects The Shadow #7-12.
Be the first to write a review!
Path: Home > AMERICAN > DYNAMITE ENTERTAINMENT TRADE PAPERBACKS > SHADOW TP VOL 02 REVOLUTION