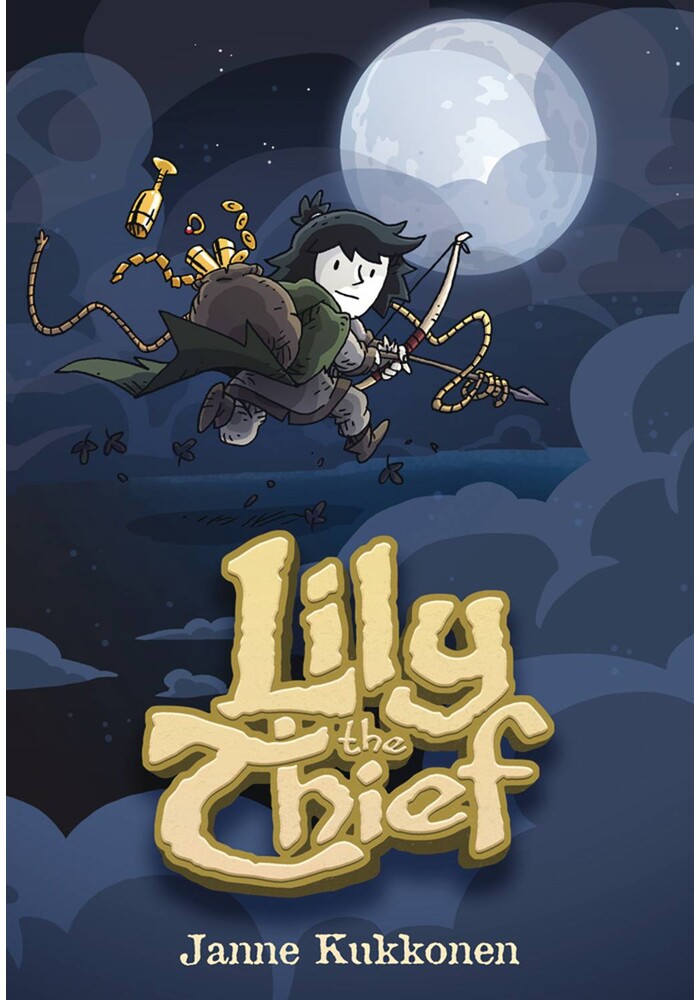 In this middle grade fantasy adventure graphic novel, a young girl tries to make a name for herself in a secret and perilous society of thieves. Lily is a young novice who dreams of being a master thief. That's not easy when Guildmaster of Thieves only assigns you the lowliest jobs: grave robbing and pick-pocketing. But on one of these meager quests Lily unearths a plot involving ancient kings and long-forgotten gods-a secret that could destroy the whole world. Lily the Thief is a smash hit in Finland, where it was honored in the comics category of the Finlandia prize, the country's most prestigious literary award. It's also being published in France and Germany, and an animation series is in early development. Available in softcover and hardcover.
Be the first to write a review!
Path: Home > AMERICAN > FIRST SECOND GRAPHIC NOVELS > LILY THE THIEF HC GN