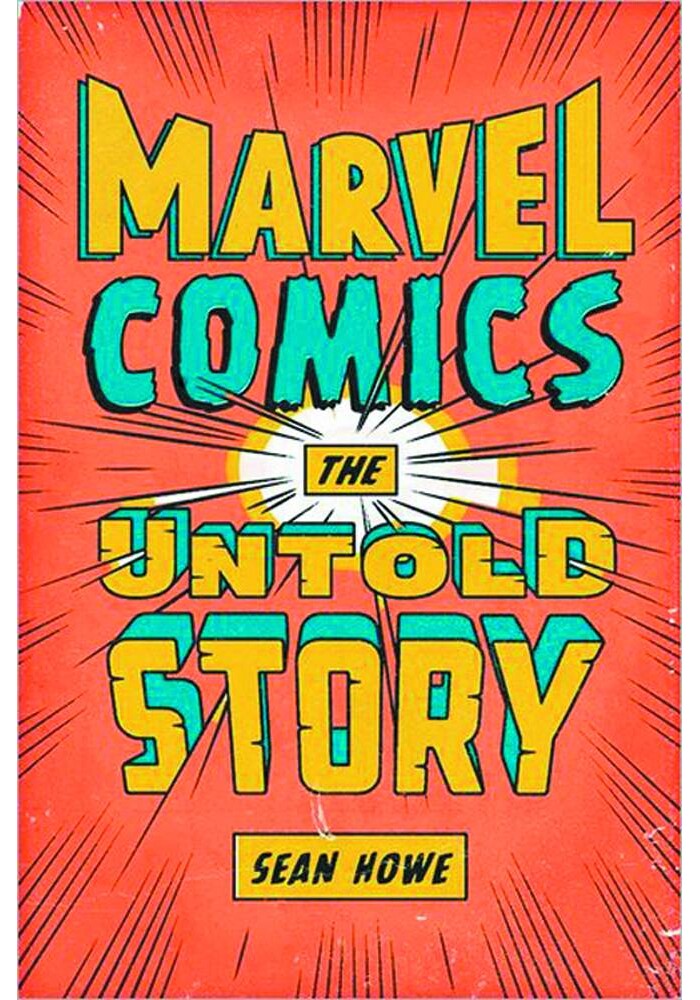 Operating out of a tiny office on Madison Avenue in the early 1960s, Marvel Comics introduced a series of superhero characters with eye-catching bright costumes, smart banter, and compellingly human flaws, weaving a tapestry of stories that would become the most elaborate fictional narrative in history and serve as a modern American mythology for millions of readers. Throughout the decades-long journey to a multi-billion-dollar enterprise, Marvel's identity has continually shifted, careening between scrappy underdog and corporate behemoth. Marvel Comics packs anecdotes and analysis into a gripping narrative of how a small group of people on the cusp of failure created one of the most dominant pop cultural forces in contemporary America.