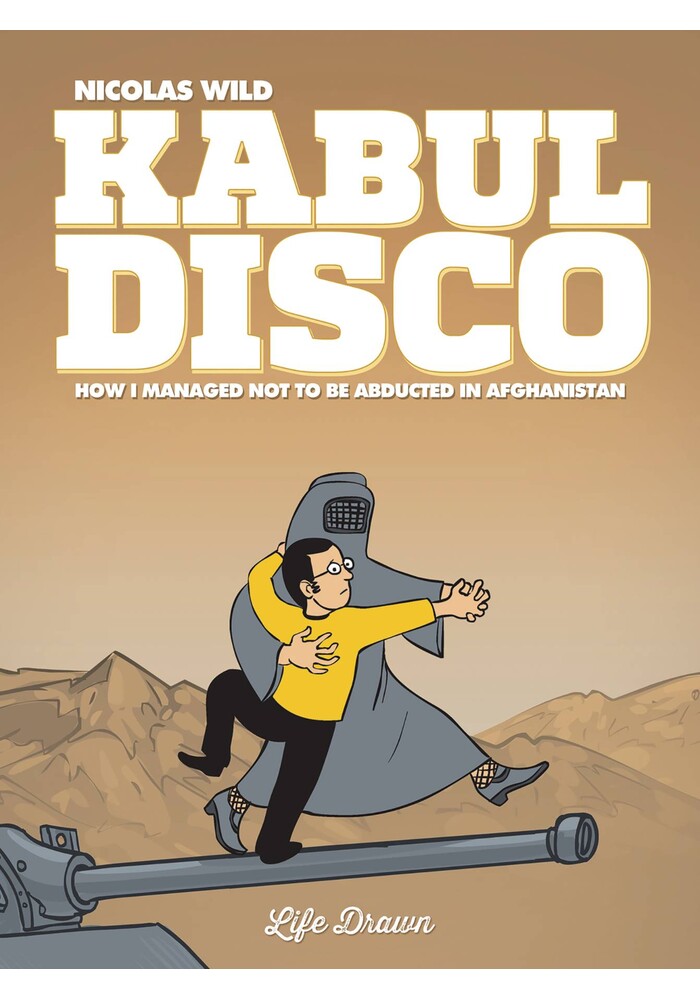 A satirical autobiography about a young Frenchman and his hilarious, yet poignant, adventures in the heart of the Middle East. It's 2005. Nicolas Wild is a French cartoonist. He's broke and about to be homeless. He's a man without a plan. That is until destiny shows up in his inbox: a paid jobÉ In Afghanistan! In his graphic Travelogue series, Nicolas Wild brilliantly explores the differences between the Afghan cultures around him and his own, as he and his fellow expat friends crash Asura celebrations, avoid the afterlife and muse on the differences between Christian Easter egg hunts and Islamic penance.