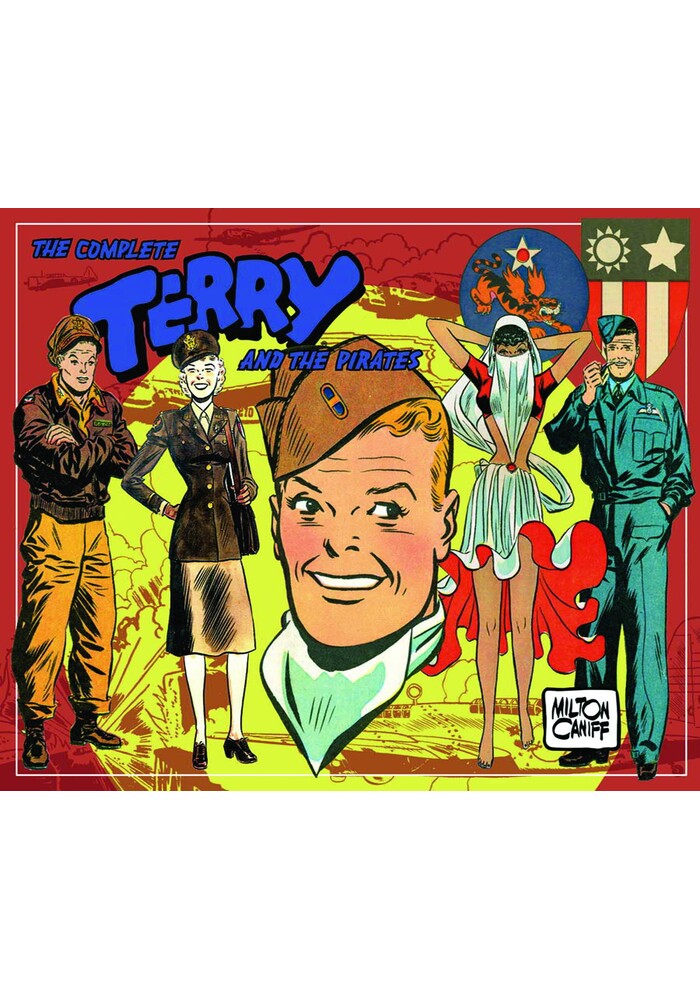 IDW Publishing's Library of American Comics has collected over 700 newspaper strips, including more than 100 Sunday pages restored to their original luster in this pivotal volume in the Terry and the Pirates saga. 'If the 'Greatest Generation' had a cartoonist-in-chief, Milton Canifff was it,' says Newsweek. Master storyteller Milton Canifff's Terry and the Pirates brings 1943-44's battles in the Pacific to life as Flight Officer Terry Lee earns his wings in a Sunday page so powerful, it was entered into the Congressional Record! In this fifth volume of The Complete Terry and the Pirates, old friends and foes cross paths with such major new characters as Terry's comrades-in-arms, Snake Tumblin and the inimitable Hotshot Charlie. There are new romantic interests Willow Belinda, Jane Allen, and Jane McGillicudy-and neither Madame Shoo-Shoo nor Captain Midi are exactly who they seem . . . The fifth in a six-volume series edited by Dean Mullaney. With a biographical essay by Bruce Canwell and an introduction by Jeet Heer.