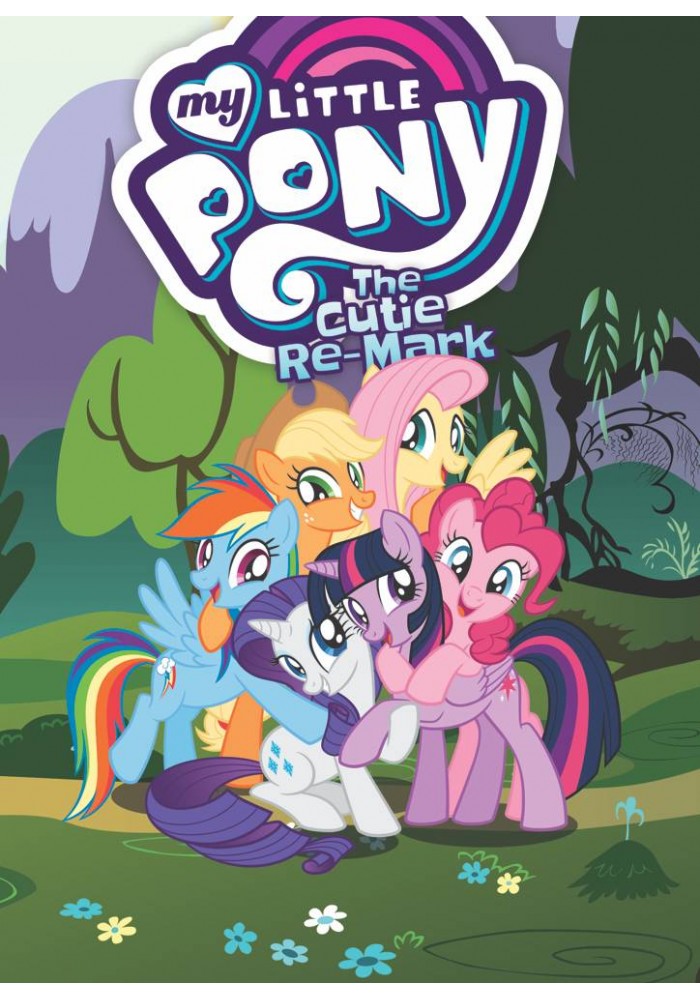 The celebrated animated series comes to book shelves! Revisit the inhabitants of Equestria and learn about the magic that friendship brings in this adaptation of the television series' fifth season finale! This volume adapts the two-part episode 'The Cutie Re-Mark' in an original graphic novel. Adapting the most beloved My Little Pony animated cartoon episodes to graphic novels!
Be the first to write a review!
Path: Home > AMERICAN > IDW TRADE PAPERBACKS > MY LITTLE PONY CUTIE RE-MARK TP