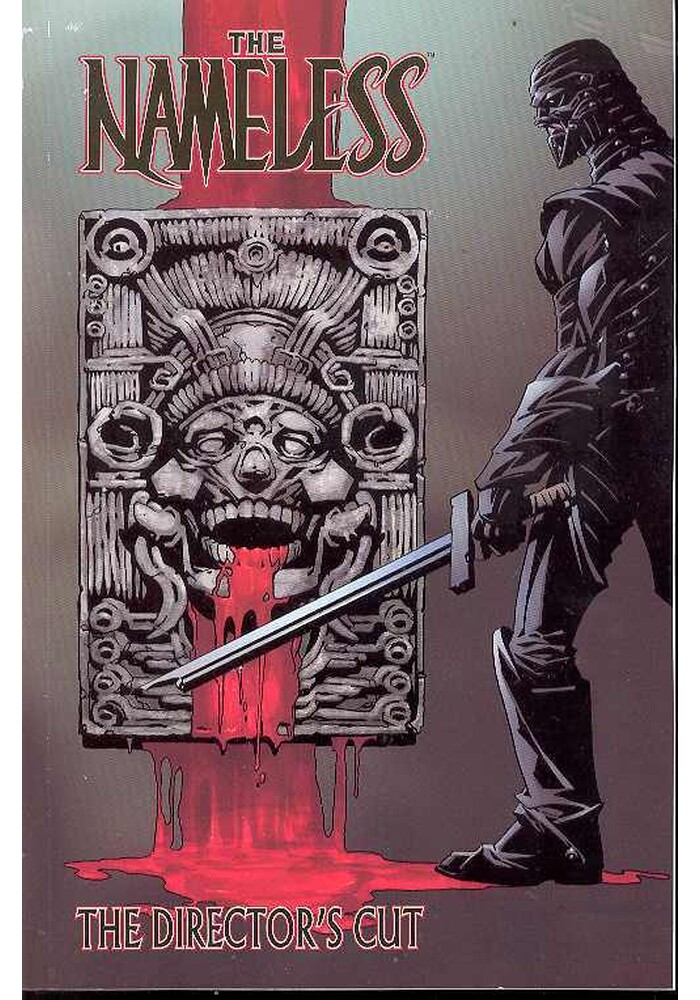 He is a man without a past, without a future, and without a name. An evil hides in the shadows of modern day Mexico City, feeding on the thousands of abandoned and unwanted street children that plague the night. This nameless man finds himself drawn into the midst of a very real modern horror with its origins found in the mythical bloodthirsty rites of the extinct Aztec Empire. The violent rituals and gods of the sun worshipping tribe somehow hold a key to his past. Our hero knows that if he survives and learns the ancient secrets, he will have to live with the answers. This volume collects the original five-issue series with new pages and scenes cut from the original version, plus loads of new extra material and a behind the scenes look at the creating of this modern horror story by fan-favorite artist PHIL HESTER and series co-creator JOE PRUETT!