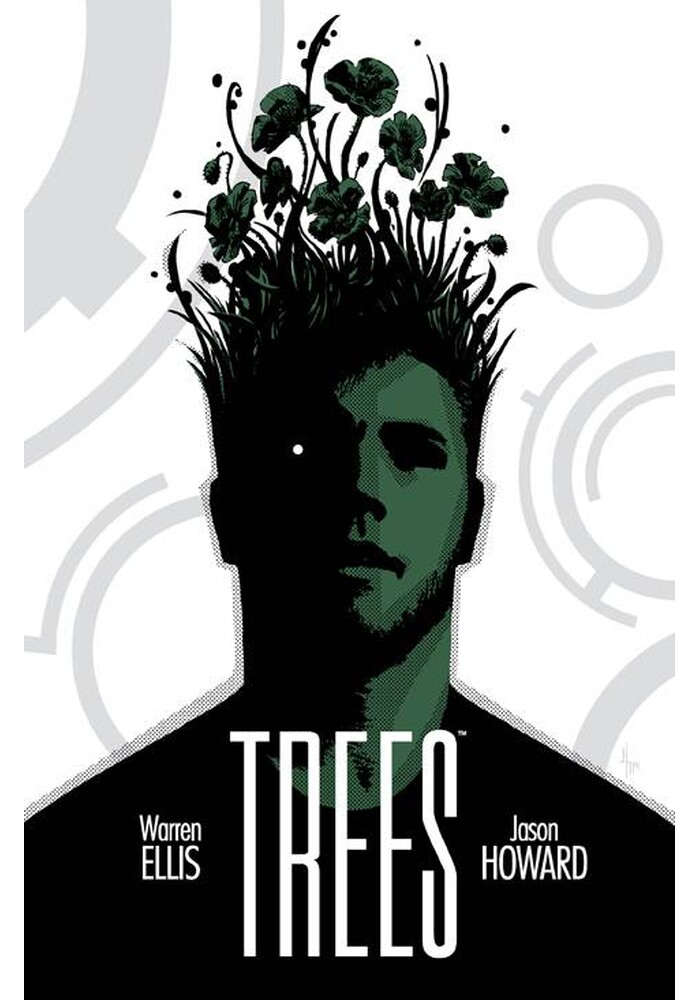 Ten years after they landed. All over the world. And they did nothing, standing on the surface of the Earth like trees, exerting their silent pressure on the world, as if there were no-one here and nothing under foot. Ten years since we learned that there is intelligent life in the universe, but that they did not recognize us as intelligent or alive. TREES, a new science fiction novel by WARREN ELLIS (Transmetropolitan, Red) and JASON HOWARD (SUPER DINOSAUR, ASTOUNDING WOLF-MAN), looks at a near-future world where life goes on in the shadows of the Trees: in China, where a young painter arrives in the 'special cultural zone' of a city under a Tree; in Italy, where a young woman under the menacing protection of a fascist gang meets an old man who wants to teach her terrible skills; and in Svalbard, where a research team is discovering, by accident, that the Trees may not be dormant after all, and the awful threat they truly represent.
Be the first to write a review!
Path: Home > AMERICAN > IMAGE TRADE PAPERBACKS > TREES TP VOL 01 (MR)