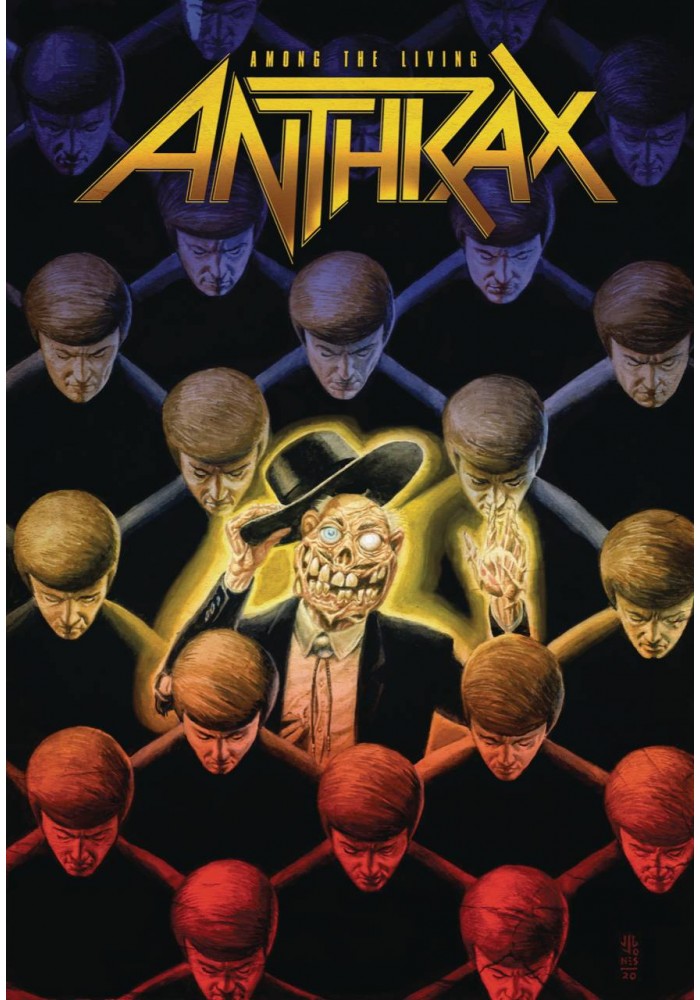 ANTHRAX AMONG THE LIVING TP (MR)

In 1987, Anthrax unleashed a heavy metal & pop culture touchstone with the release of their historic Among the Living album! An anthology narrated by longtime mascot "The Not Man" newly designed by Greg Nicotero (The Walking Dead), Among the Living unites Charlie Benante and Scott Ian with writers Brian Azzarello, Grant Morrison, Jimmy Palmiotti, Brian Posehn, Rick Remender, Corey Taylor, Joseph Trohman, Gerard and Mikey Way, and Rob Zombie, with more to be announced.

Be the first to write a review!
Path: Home > AMERICAN > INDEPENDENT TRADE PAPERBACKS > ANTHRAX AMONG THE LIVING TP (MR)