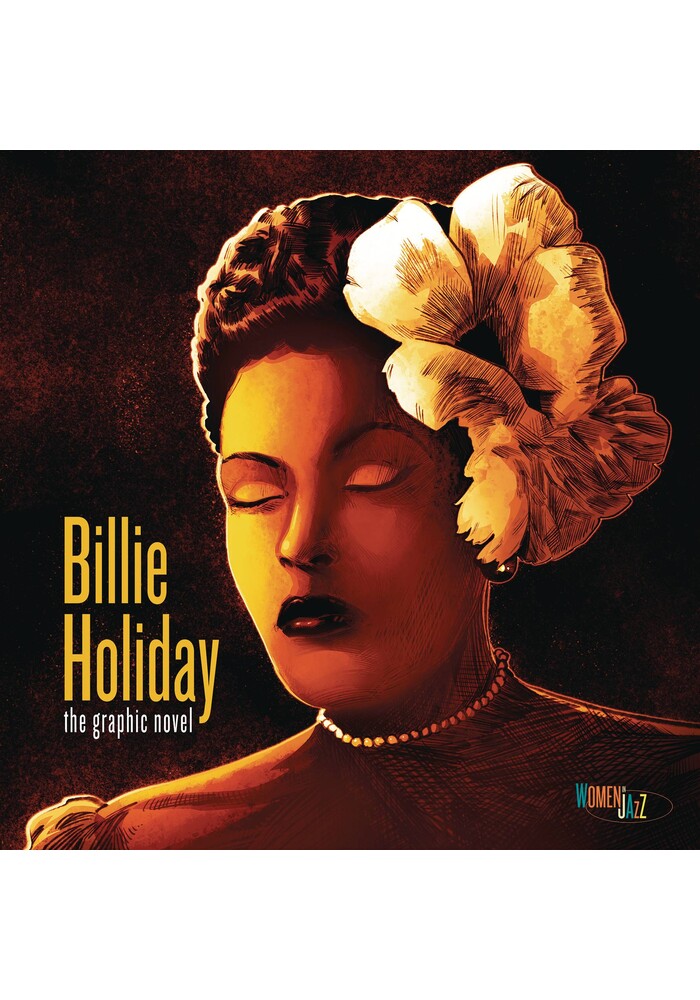 Dive into the celebrated life of 'Lady Day' with this fully-illustrated graphic novel that tells the story of Billie Holiday's rapid-and, at times, grueling-rise to become one of the best musicians who ever lived. From her days as a young entertainer performing for small jazz clubs in Harlem, to headlining sold-out shows at Carnegie Hall, every trouble and triumph of Billie Holiday's bold, influential career is featured in this graphic novel from Fantoons. Throughout the book's 144 pages of dazzling color illustrations, readers will revisit Billie's peak years as she helped lead the transition from the Harlem Renaissance to the iconic Swing Era alongside some of the top names in jazz-including Artie Shaw, Lester Young, and Count Basie. Meanwhile, readers will learn the true history behind the making and recording of some of Billie's most-classic hits, like 'God Bless the Child,' and 'Strange Fruit,' the latter of which is considered to be the first protest song of the civil rights era. Widely recognized as one of the greatest jazz singers of all time, Billie's emotive voice, distinct phrasing, and flawless technique cemented her place as an American icon. Now, new and longtime fans alike have the opportunity to learn more about Lady Day's short but spectacular life.
Be the first to write a review!
Path: Home > AMERICAN > INDEPENDENT TRADE PAPERBACKS > BILLIE HOLIDAY GN