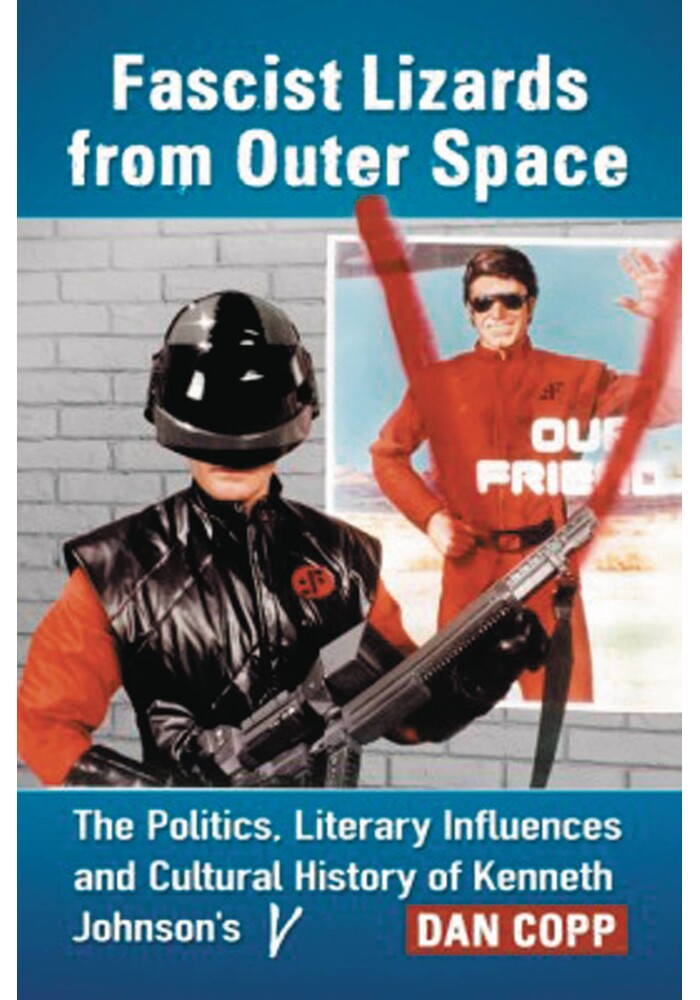 When Kenneth Johnson's science fiction miniseries V premiered in 1983, it netted more than 40 percent of the television viewing audience and went on to spawn a sequel, a weekly series, novelizations, comic books and a remake. Entertainment Weekly named the show one of the 10 best miniseries of all time. At first impression the original two-part alien invasion epic may seem a mishmash of science fiction clich s. Yet behind the laser pistols, anthropomorphic reptiles and flying saucers lies a compelling treatise on the nature of power, oppression and resistance, inspired by both classic literature and historical events. Featuring exclusive interviews with cast and crew, this book examines V's cultural impact and considers the future of the franchise.