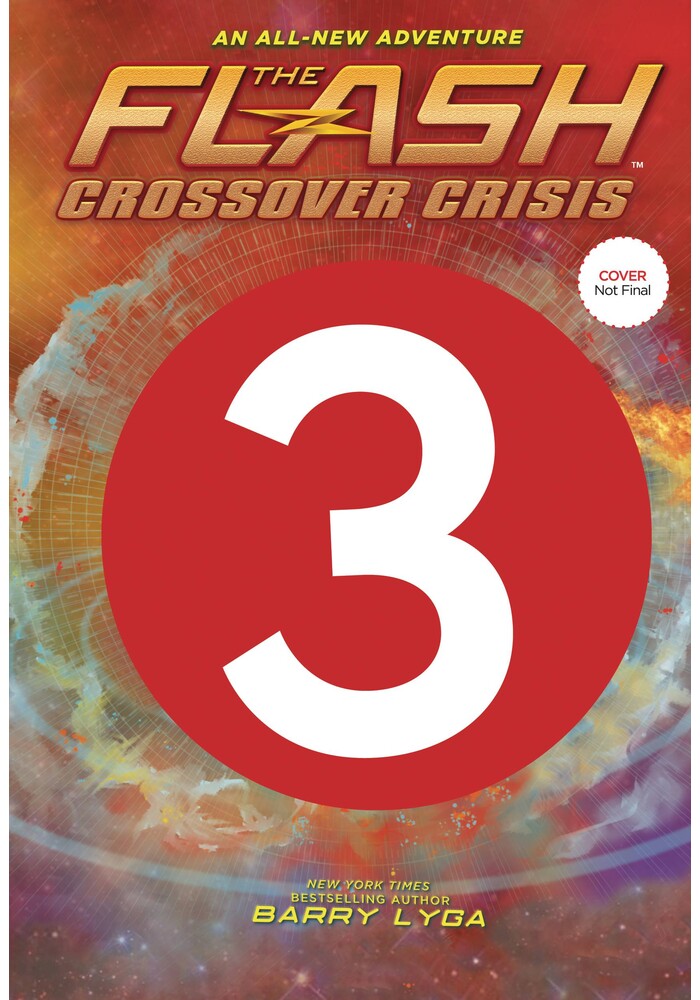 The Flash and his friends have defeated Anti-Matter Man, but the race to save the multiverse is far from over. As a threat looms large at the end of Time itself, Barry, his Kryptonian allies, and the Green Arrow seek help from the leading experts on time travel, the Legends of Tomorrow. Meanwhile, Cisco has been taken by a mysterious figure - and Owlman's plans for Madame Xanadu come to a thrilling head. Picking right up where Supergirl's Sacrifice left off, this action-packed adventure brings the Crossover Crisis to a dramatic conclusion beyond the end of the universe.
Be the first to write a review!
Path: Home > AMERICAN > INDEPENDENT TRADE PAPERBACKS > FLASH CROSSOVER CRISIS HC VOL 03 LEGENDS OF FOREVER