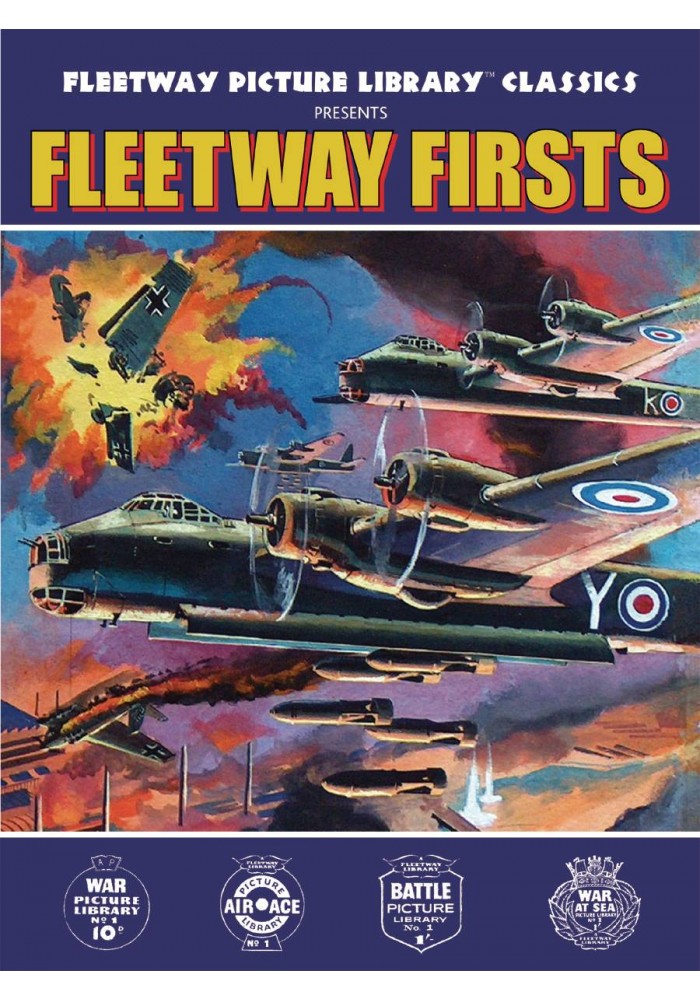 By buying this product you can collect up to 48Z points. Your cart will total 48points that can be converted into a voucher of $3.69.