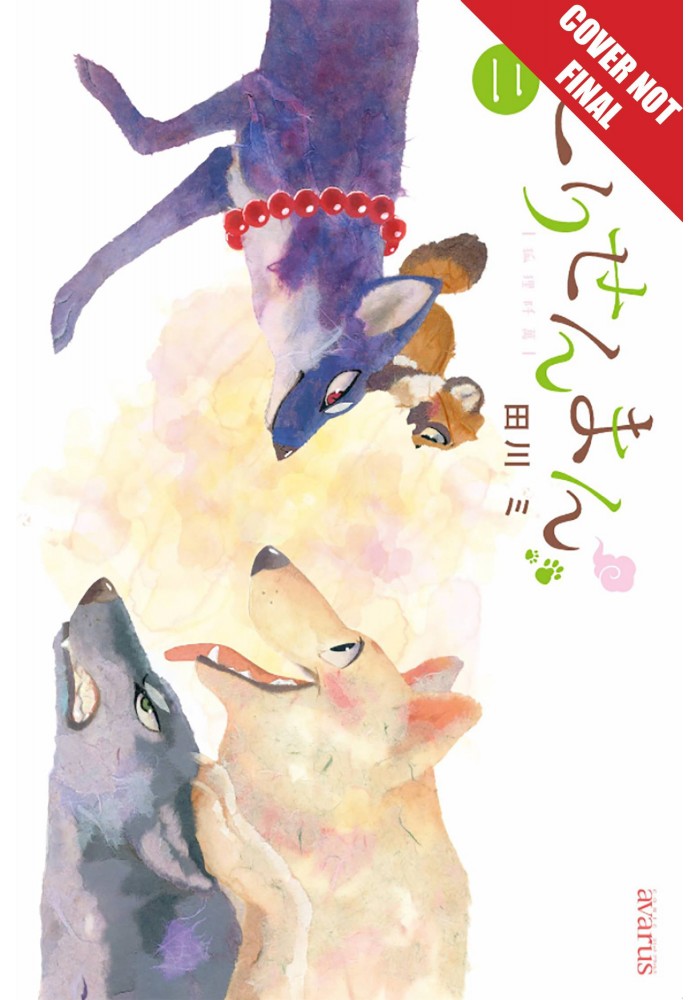 Legends say that Senzou the Black Fox is one of the most vicious and powerful supernatural beasts to ever roam the land. At least, he used to be. Now, 300 years after he was imprisoned by the Sun Goddess for his bad behavior, Senzou is back - in the form of a small black fox with no powers! Tasked with protecting a young tanuki called Manpachi as he fulfills VARIANTious tasks for the gods, Senzou must earn his powers back by learning how to be a good guardian to the energetic little pup. Though Senzou is a grumpy and reluctant companion at first, even a hard-hearted fox can be tamed by cuteness... and the little tanuki quickly learns there are some family ties that aren't decided by blood.
Be the first to write a review!
Path: Home > AMERICAN > INDEPENDENT TRADE PAPERBACKS > FOX & LITTLE TANUKI GN VOL 02