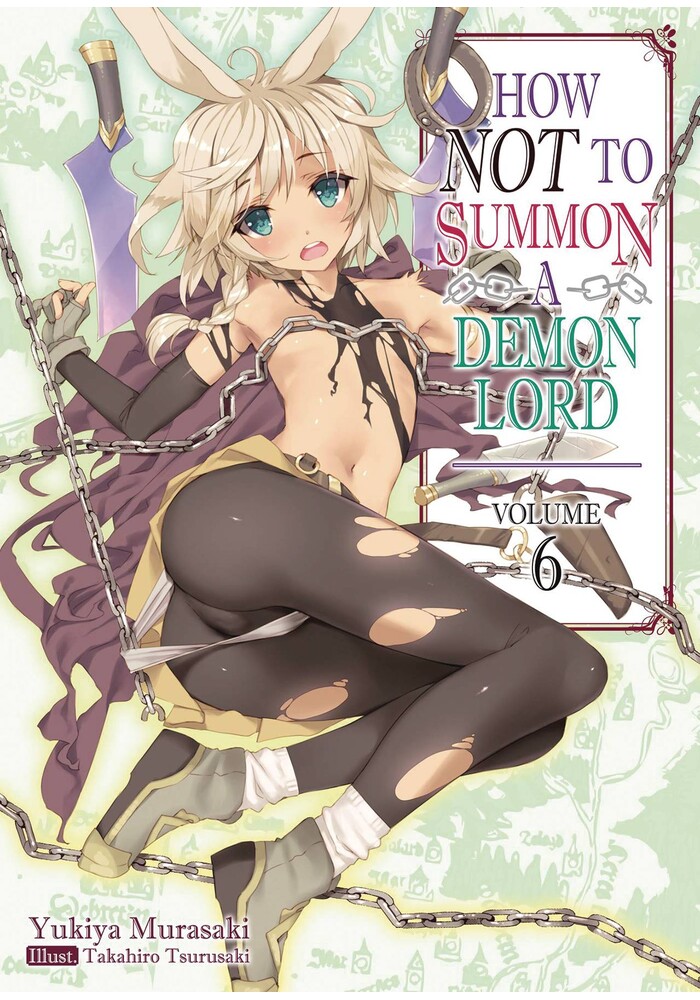 HOW NOT TO SUMMON DEMON LORD LIGHT NOVEL SC VOL 06

Lumachina has set out to reform the corrupted Church! Choosing to help her, Diablo finally makes his way to the Royal Capital. Even though a great battle against the Paladins looms ahead, Diablo is certain of his victory, for the new equipment he's gained from his Treasure Vault is overwhelmingly powerful by this world's standards. But before the battle can commence, the Church's believers stand in Diablo's way, powerless and helpless. Not wishing to fight them, Lumachina is imprisoned by the Church and falsely blamed for crimes she didn't even commit! The High Priest, the pacifist she is, accepts even this unjust treatment, but Diablo can't just sit idly and let that pass!
Be the first to write a review!
Path: Home > AMERICAN > INDEPENDENT TRADE PAPERBACKS > HOW NOT TO SUMMON DEMON LORD LIGHT NOVEL SC VOL 06