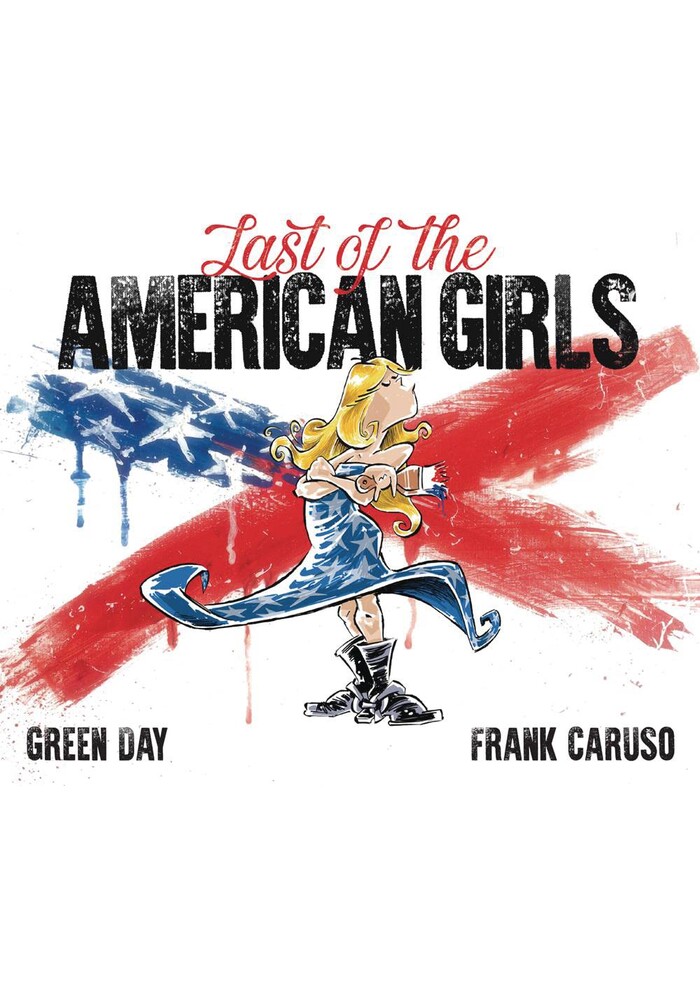 LAST OF THE AMERICAN GIRLS HC

From Green Day and co-authored and illustrated by artist Frank Caruso, comes a timely, inspiring illustrated rendition of the Grammy winning band's classic hit 'Last of the American Girls,' the song Rolling Stone called 'a fabulous left-wing love song to a rebel girl...' One of the most important and influential artists of their generation, the high-energy rock band Green Day has continued to inspire millions of fans worldwide with their music, political views, and iconoclastic conviction. Now, they transform their Billboard hit 'Last of the American Girls' into a full-color illustrated book of the song's lyrics. Celebrating true rebel girls - - girls who push back, girls who use their voice, girls who say no - Last of the American Girls takes on both the establishment and the upwardly mobile, espousing an infectious spirit that has never been more relevant.
Be the first to write a review!
Path: Home > AMERICAN > INDEPENDENT TRADE PAPERBACKS > LAST OF THE AMERICAN GIRLS HC