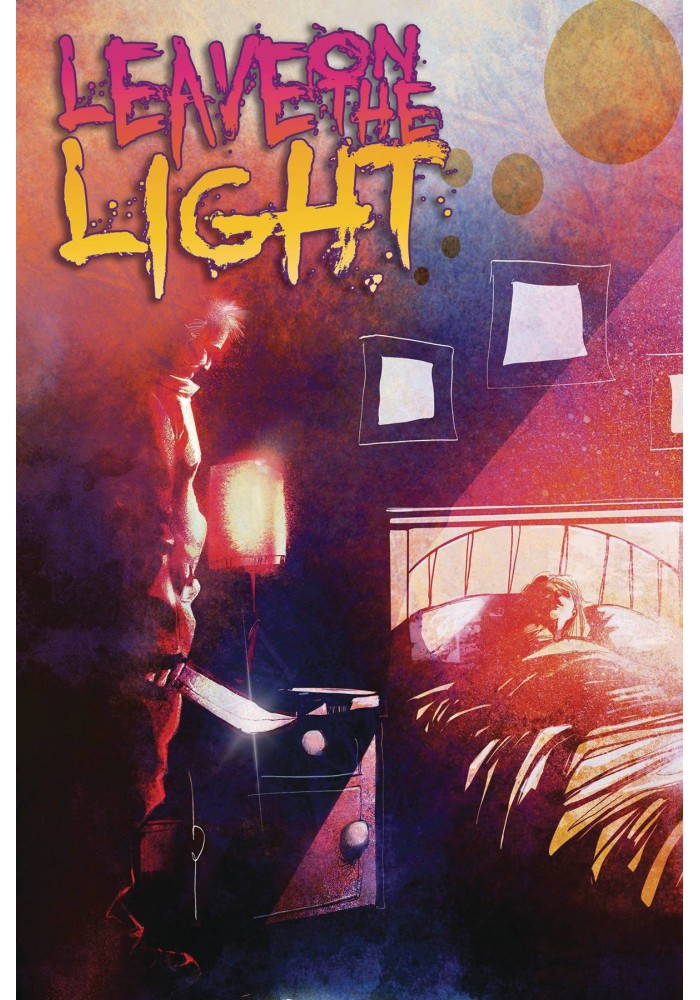 LEAVE ON THE LIGHT TP (MR)

Leave on the Light is a supernatural/horror thriller about a notorious serial killer who murdered and terrorized a suburban New York community. He was later caught and sentenced to death, but he didn't stay dead. Upon his execution his spirit was released into the jail electric system causing him to continue his reign of terror from beyond the grave!
Be the first to write a review!
Path: Home > AMERICAN > INDEPENDENT TRADE PAPERBACKS > LEAVE ON THE LIGHT TP (MR)