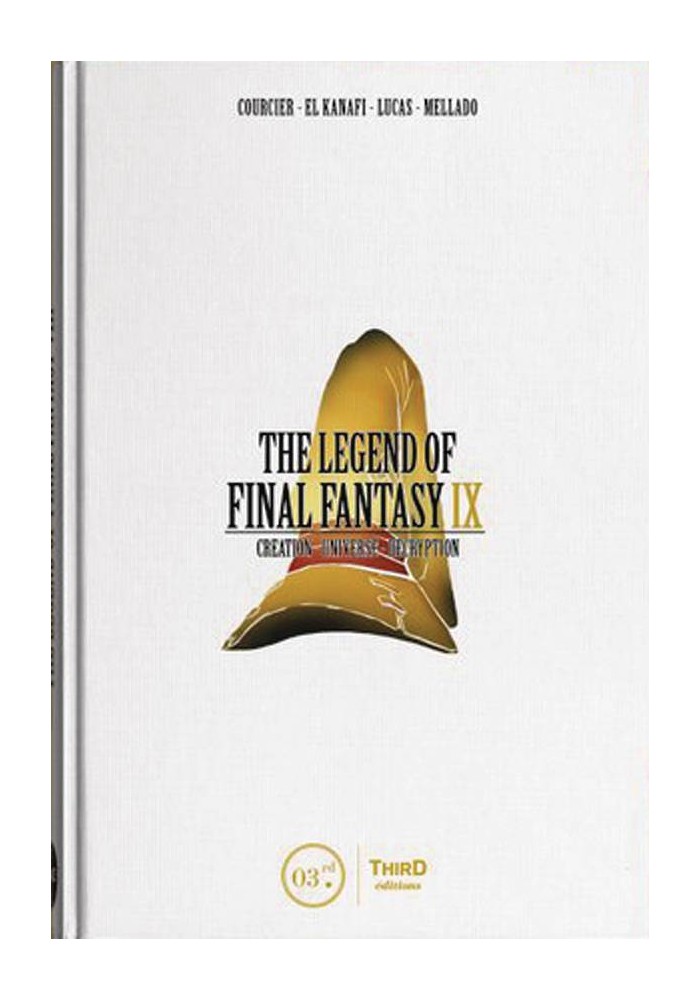 The Legend of Final Fantasy IX deals with the creation of this episode, sharing fun trivia. The scenario is also decrypted, as well as the mythological inspirations. For its return to heroic fantasy, the game is dressed as a magical theatrical play, including many colorful characters. The book dives into the influence of classical authors and History on the game, and unrevealed its last secrets.
Be the first to write a review!
Path: Home > AMERICAN > INDEPENDENT TRADE PAPERBACKS > LEGEND OF FINAL FANTASY IX CREATION UNIVERSE DECRYPTION HC