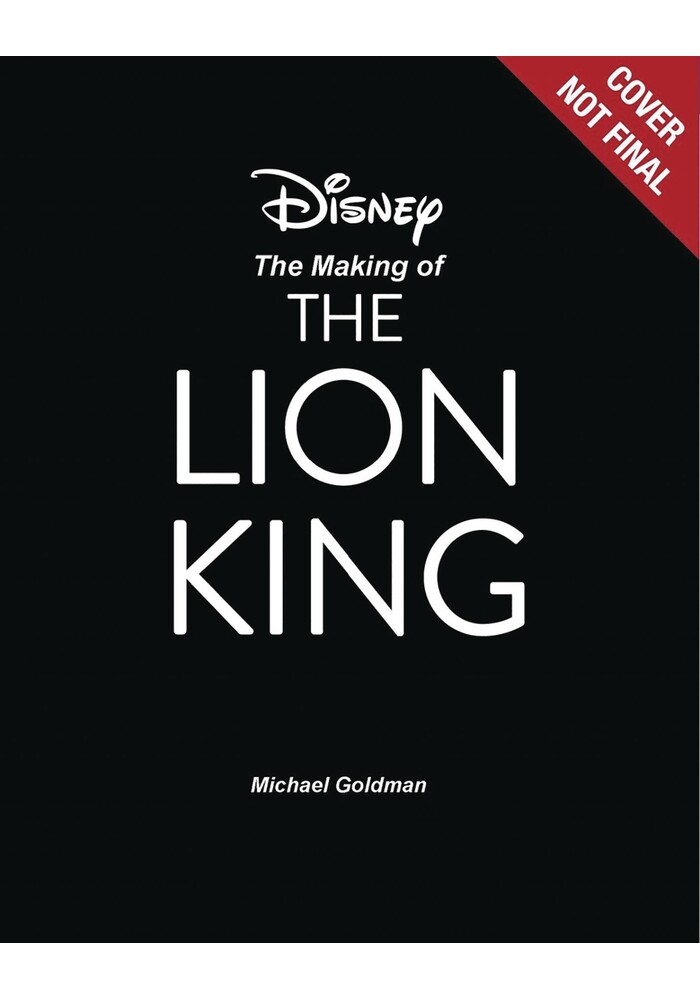 The Walt Disney Studios and director Jon Favreau are reimagining The Lion King! The film will use groundbreaking technology from The Jungle Book, directed by Favreau, and build on Disney's beloved 1994 story and one of the biggest animated films of all time, including new versions of the songs from the animated film. Join the respected Hollywood entertainment journalist Michael Goldman on a delightful behind-the-scenes look at the new and soon-to-be classic tale.
Be the first to write a review!
Path: Home > AMERICAN > INDEPENDENT TRADE PAPERBACKS > MAKING OF LION KING HC