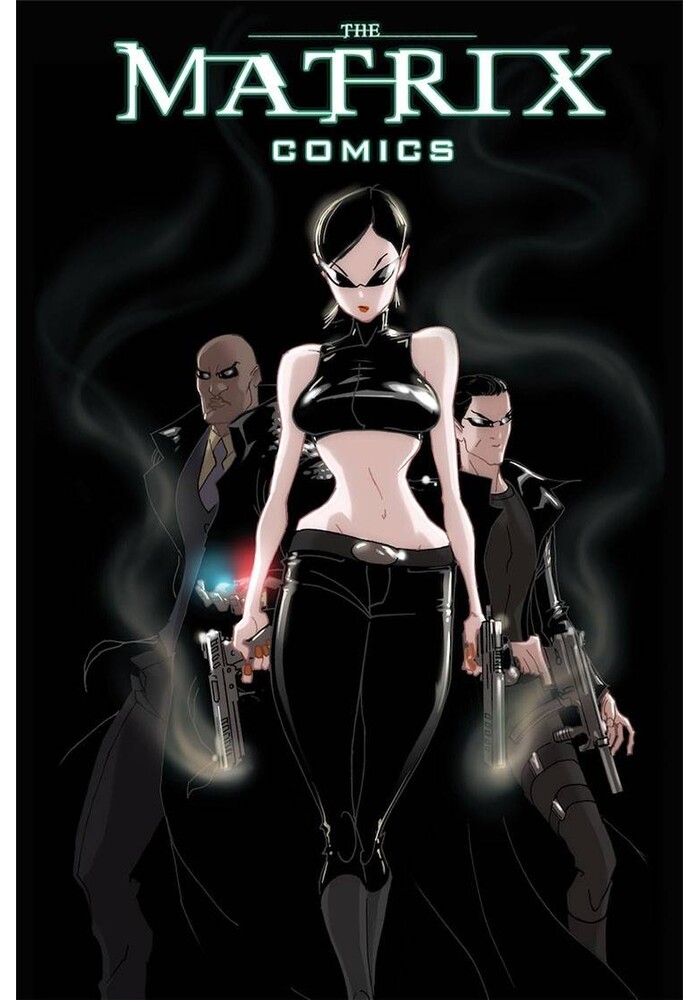 To celebrate the 20th anniversary of THE MATRIX, we're releasing the full original run of comics, and a great deal more, including stories and material never printed, in a single OVERSIZED DELUXE HARDCOVER edition. First released at the official MATRIX website and written by top comic-book creators, including the Wachowskis themselves, this oversized volume has EVERYTHING from the bestselling The Matrix Comics: Volume One and Two, PLUS MORE, Stories by: Neil Gaiman (SANDMAN), Dave Gibbons (WATCHMEN), Bill Sienkiewicz (ELECTRA ASSASSIN), Michael Oeming (POWERS), The?Wachowskis (THE MATRIX).
Be the first to write a review!
Path: Home > AMERICAN > INDEPENDENT TRADE PAPERBACKS > MATRIX COMICS 20TH ANN DLX ED HC TRINITY CVR