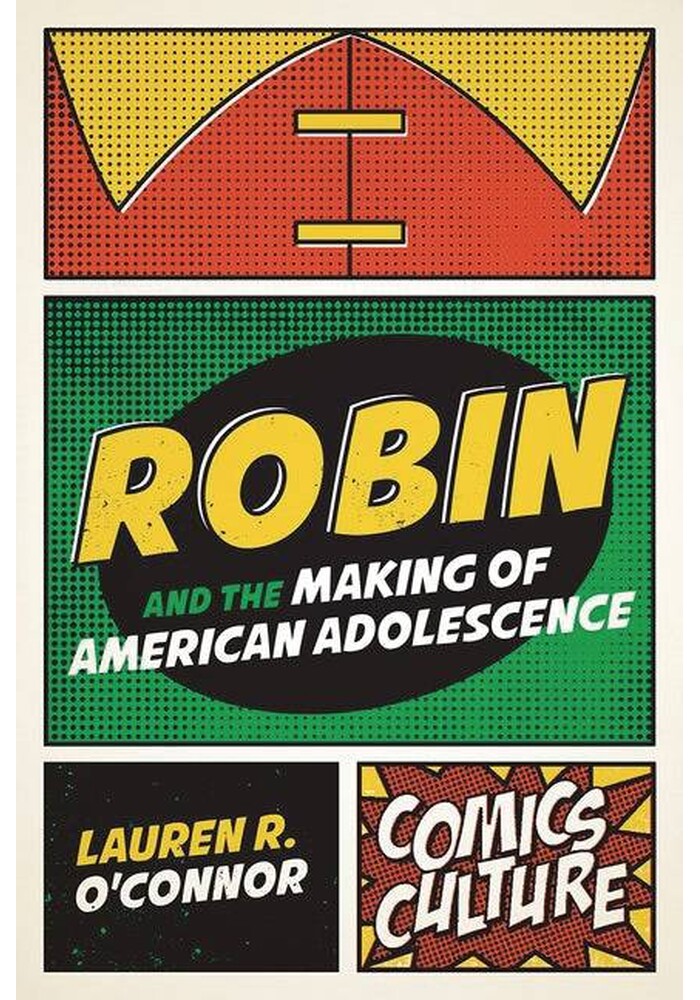 Debuting just a few months after Batman himself, Robin has been an integral part of the Dark Knight's history and, from the outset, has both reflected and reinforced particular images of American adolescence. Closely reading several characters who have "played" Robin over the past eighty years, Robin and the Making of American Adolescence reveals the Boy (and sometimes Girl!) Wonder as a complex figure through whom mainstream culture has addressed anxieties about adolescents in relation to sexuality, gender, and race.