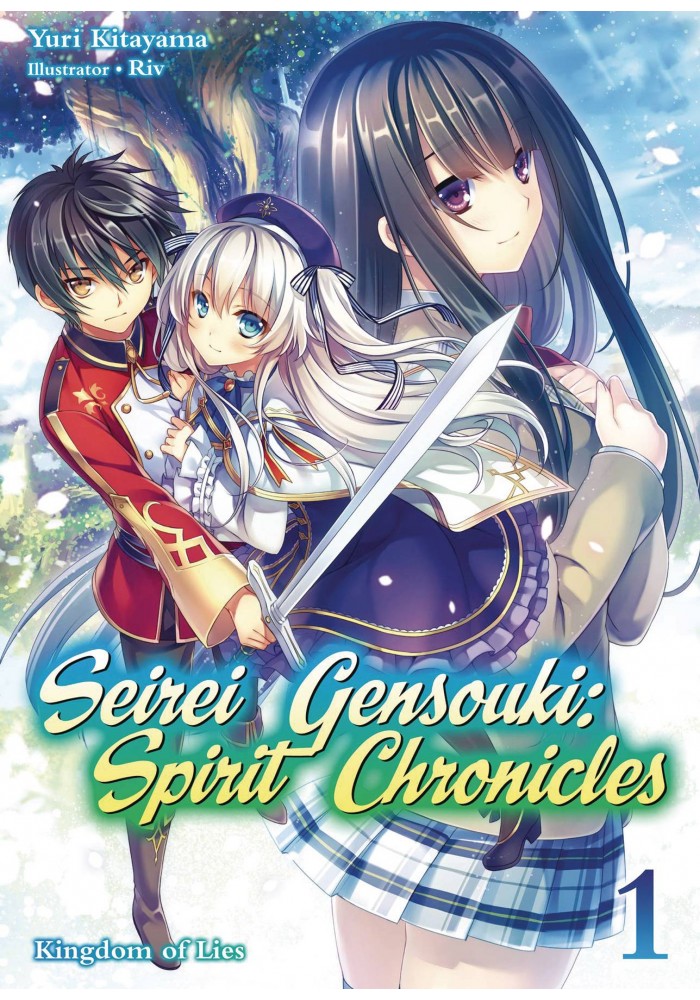 Rio has known nothing but solitude, hunger, and an overwhelming thirst for revenge. But from the humble beginnings of a poor orphan comes a rebirth that turns the Galarc Kingdom on its head. Rio's awakened magical abilities - and a chance encounter with royalty - earn him a ticket to the most prestigious academy in the land. Naturally, the orphan boy catches the judgmental eye of more than a few nobles, though he is ever under the watchful gaze of a beautiful and doting instructor. Through his trials and tribulations, Rio's prowess opens the door to an adventure spanning continents, international incidents, love triangles, even an assassination attempt by an adorable werefox girl!
Be the first to write a review!
Path: Home > AMERICAN > INDEPENDENT TRADE PAPERBACKS > SEIREI GENSOUKI SPIRIT CHRONICLES OMNIBUS GN VOL 01